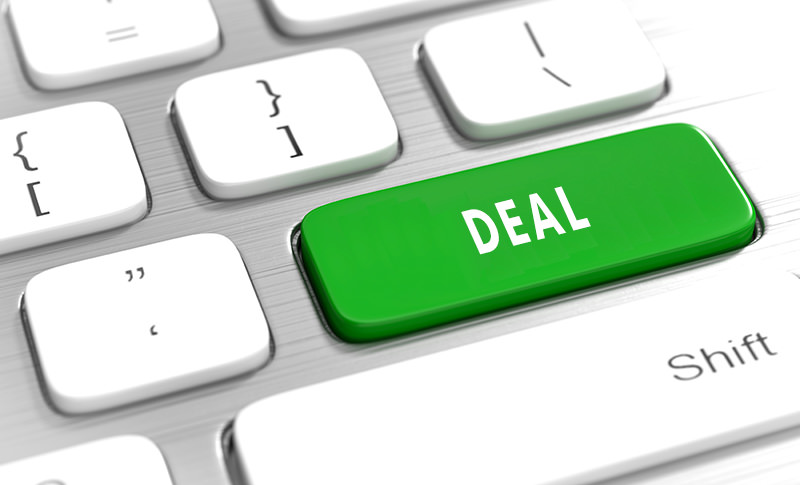 Emurgo and SIRIN LABS had announced in February 2018 that they will partner up with the cryptocurrency Cardano (ADA) to expand the ecosystem of its blockchain.

Cardano was launched on 29th September 2017. Even if the cryptocurrency is comparatively new, it has had a remarkable journey. Charles Hoskinson, the CEO and founder of Cardano and its other developers had developed the blockchain by keeping both regulation and end-user gain in mind. Cardano is currently in the process of developing a smart contract platform that promises to surpass the previously developed protocol. Cardano proudly claims that its blockchain is the first to develop from a scientific philosophy and a research-first driven approach. As of 15th March 2018, according to coinmarketcap.com, Cardano is at the 6th position.

A Little about Emurgo

Operational since 2017, Emurgo is based in Japan. “Emurgo develops, supports, and incubates commercial ventures and helps integrate these businesses into Cardano’s decentralized blockchain ecosystem.” (As described on the company website) Emurgo identifies and invests in early-stage blockchain companies that develop applications on the Cardano stack.

A Little about SIRIN LABS

SIRIN LABS is strictly concerned about user security on the smart devices. The aim of the company is to provide security to the users such that have are protected at all times. FINNEYTM devices have been designed to run on the open-source operating system of SIRIN LABS, SIRIN OSTM. It can support inherent blockchain applications, for instance, a crypto wallet. It provides secure exchange access and features encrypted communications and a peer-to-peer resource sharing environment for payment and apps that are supported by the SRN token. FINNEYTM smartphone can also be used as a cold storage of crypto coins.

The announcement about the partnership between the two giants is all about the integration of the Cardano ecosystem into the mobile devices.

“We are incredibly excited to be able to work with Emurgo on implementing the Cardano protocol into SIRIN OS and our upcoming FINNEY™ family of devices. The availability of the ADA token will undoubtedly enhance the user experience and utility of the FINNEY™ smartphone, to both crypto enthusiasts and mainstream users.”

“It’s very exciting that we can work with SIRIN LABS to expand the blockchain industry. Also, it’s great news for the Cardano community that such an innovative smartphone will support ADA.”

The FINNEYTM device will also sport an exchange that will enhance the user experience, way beyond the abilities of the regular smartphones now available in the market. Currently, the Cardano protocol is in the development phase and it is conducted by the Input Output HK engineering company.

The Relevance of the Partnership

As a result of this partnership, FINNEY’s cold storage wallet will hold Cardano’s token ADA and the Emurgo team will be working with the SIRIN LABS R&D team such as to incorporate the FINNEY smartphone and SIRIN OS with the Cardano protocol.

The cold storage wallet of FINNEY is being designed to effortlessly interact between coins and tokens that are supported by the wallet. The next step is to create a DApp store and to offer the cryptocurrency and blockchain developers an SDK that will remarkably increase the number of DApps in existence. The partnership has many highlights. It will bring ADA support and features to the DApp store. This means that if the user wants to buy an app from the DApp store, then they can use ADA to purchase it. This is possible because all the transactions will be performed in SRN. The features of the wallet allow for an automatic and seamless exchange of ADA for SRN. The users have to first approve the transaction for the appropriate amount of ADA and only then will the phone conduct the transaction.

The partnership between Cardano and SIRIN LABS will thus bring the blockchain into the hands of every smartphone owner.

The Roller Coaster Ride of Reddcoin: Highs and Lows