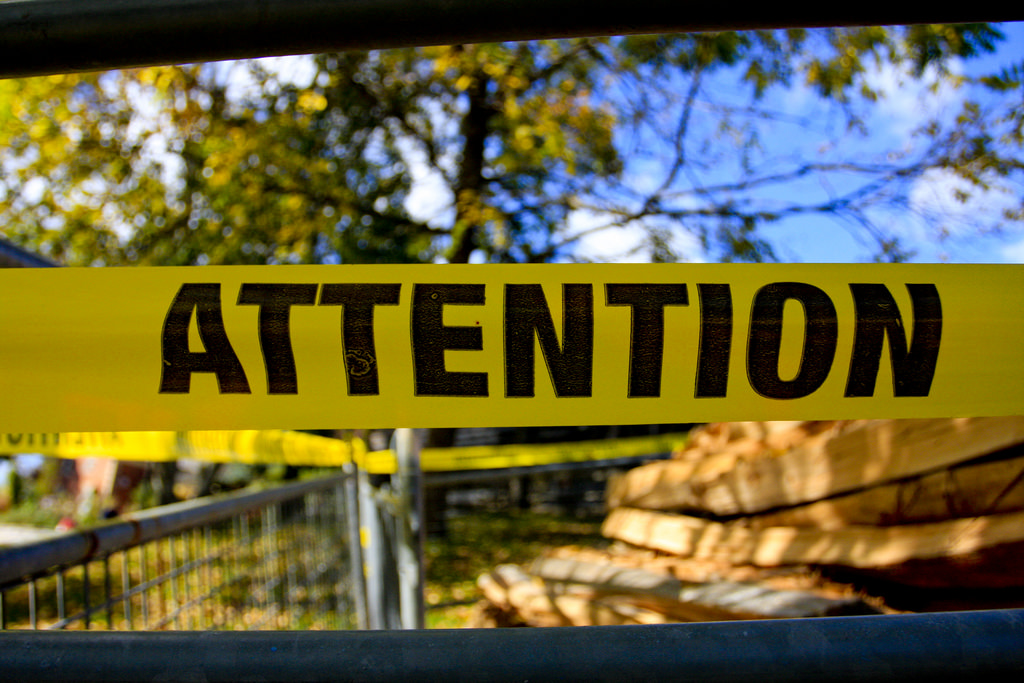 Cardano, ADA, a currency among the top ten most promising coins, takes the 7th place on the global coin ranking list. Although Cardano is struggling for quite some time to break through the value of 0.30$ and above, ADA did pretty well on the market even when all other currencies plummeted. Let’s see what Cardano has been up to as well as get to the bottom of why this currency definitely deserves your attention.

A Few Words on Cardano

In case you forgot about Cardano, it represents a platform that much like Ethereum is operating with smart contracts. ADA is Cardano’s local token and it is used for processing fast and private transactions within Cardano blockchain network. The platform along with its developers is all about finding a balance between the user-end part of the network and regulations that have to exist in a small portion although the platform makes up for a decentralized technology.

Cardano developers understand the need for privacy their users and ADA holders are looking for in decentralized platforms, but they are also aware that there have to be some regulations present in the system so that every operation would run smoothly.

When you are operating with blockchain and decentralized technology, having a flexible ecosystem is more than welcome, so using Haskell was a score. Flexibility in decentralized blockchain based systems is crucial for having a functional platform because users on the platform can overwhelm the system at the time as at any moment hundreds and thousands of transactions are being processed almost in real time on Cardano. Haskell works by tolerating mistakes that can appear in the long run as the system is constantly changing, allowing an easy way of resolving on board issues.

Cardano and the Interledger Transactions

Although Cardano platform is functioning pretty neatly with solid good technological capabilities, the head of ADA’s developmental team, Charles Hoskinson, is working on finding a way of enabling faster transactions on Cardano platform.

This can be achieved by implementing some changes to the platform, where it is planned for Cardano to have a scalable ecosystem with Interledger transactions. The main plan is to allow peer-to-peer operations within the system where data could be easily transferred at high speed, working in real time on processing data without the need to download that same data in order to gain the access to it.

To achieve this ability, the developers would have to split Cardano platform into smaller sections, which should be made possible with RINA protocol, which is Recursive InterNetwork Architecture.

The Interledger Transactions would thus be small portions of Cardano network that are working on processing data promptly and in real time by using side-chains as a way of establishing easy communication between the portions of the network, i.e. sub-networks.

Cardano is currently working on a Test Net that was launched in order for the dev team to make sure that once the real deal (a genuine Cardano platform) gets released that it would be working flawlessly.

The platform is using a tool called Block Explores which allows users to trace all transactions being processed on Cardano blockchain network. This tool should be further improved with added charts, statistics and other handy features all ADA users will be able to take advantage of.

In case you didn’t know, ADA, Cardano’s main currency has just become money. This is a huge deal for Cardano as many cryptocurrencies are struggling on the market, mostly with getting accepted by vendors and different shop spots.

While everyone is busy observing how ADA is dropping down in its price for days now, some good things are happening behind the curtains. ADA was added to the Centra wallet. Centra wallets also include being accepted with Centra card, which means that ADA can now be spent as real money. This is an amazing new chapter for ADA as this positive occasion can affect this currency, in the long run, eventually boosting its price.

Centra cards are accepted across the globe on 38 million different locations, which means that ADA now has 38 million opportunities to be used as a real value in global proportions.

This can even lead to having more serious investors getting interested in ADA and Cardano, so it can be easily expected to see this coin jumping up in price in the time to come.

Cardano had its ups and downs in the last couple of weeks, even making it through the harshest times on the crypto market. When all major currencies were dropping low, Cardano remained immune to the vulnerable market and continued with trading in the green.

However, Cardano then started to drop in price as well, which continues to the very time of this writing. On March 7th, 2018, ADA is being traded at 0.2459$ per one unit, which is the result of the latest negative change in the price. Cardano dropped by -14.86% against the dollar in the period of 24 hours. Needless to say, this was a pretty devastating case for all ADA holders.

However, given the fact that Cardano makes up for a technologically strong blockchain project, this platform and its currency are here to stay. The dev team will be working on further improvements while testing the limits of their Test Net before launching the real deal.