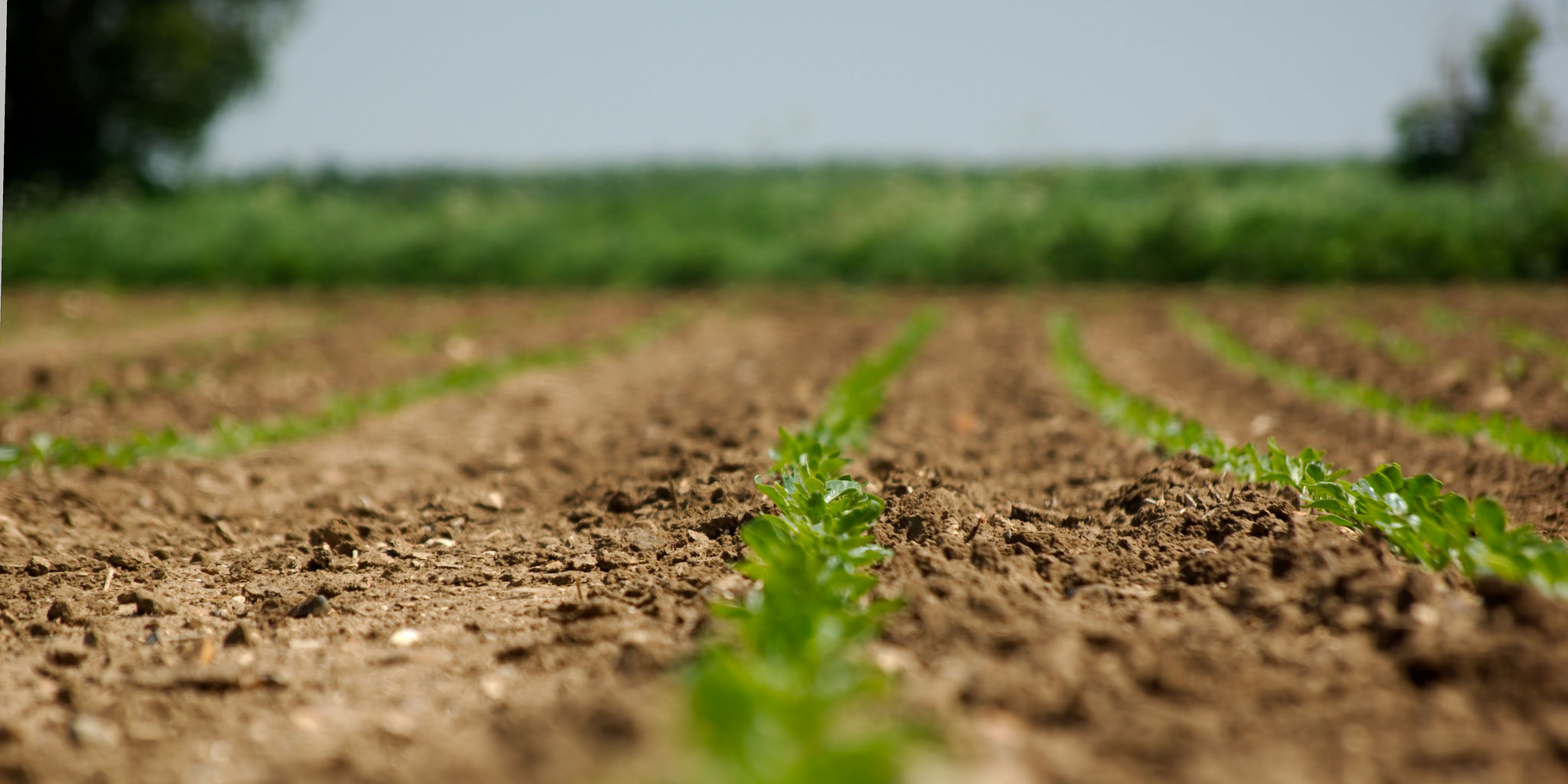 Observers and experts have noticed growing unrest, uncertainty and frustration in the cryptomarket. Even though several coins have been witnessing a price drop/stagnation over the last three months, the industry is attempting to find its place as a technology that had promised innovation but had fallen short on delivering that.

This article highlights the three ways in which Litecoin can grow in 2018 amidst the growing dissatisfaction with blockchain and crypto-derived currencies. The landscape for cryptocurrency beyond this year is obvious—the focus has to switch from price speculation to usability and real-world application. It is important that functionality supersedes profit potential.

Litecoin has struggled to differentiate itself from Bitcoin for years, partly because of a compliant marketing slant by founder Charlie Lee. But within the past two months, the narrative has started altering. More people are coming to acknowledge Litecoin as a cryptocurrency with real use. The fundamentals of this currency—transaction speeds, fees, and ability to scale through Segwit and lightning network—have all proved to be superior to Bitcoin at this point. The attributes that make Litecoin a better option that Bitcoin can be subjective. But on grounds of what each currency is attempting to do in terms of technology (be it a digital, decentralized form of money for the transaction) Litecoin has outclassed all other coins. Scaling issues may come to cripple the Litecoin’s network someday the same way it has with Bitcoin, but the currency has become synonymous with sending and receiving crypto. Most people, when sending Bitcoin from one exchange to another, convert to Litecoin first in order to capitalize on the cost savings and transaction speeds that the latter offers.

Both coins, despite being mirror images in potential use, play a significant role in the expanding cryptocurrency landscape. The shortcomings of Bitcoin are distorting the growth of the cryptocurrency. Until the issues associated with scaling are solved, Litecoin offers a better alternative to the culture and development team of the cryptocurrency is committed to the superior quality utility of Litecoin as a transacting token. Litecoin has continued to be on the forefront of innovations in crypto technology and will continue to lead the way as a transacting currency. Litecoin has had Segwit longer and is very likely to be the first to implement Lightning Network or some other innovative solution.

Even though there has been a backlash towards LitePay from certain quarters, LitePay is a step in the right direction. While the debit card has been delayed for some time, it still serves as a two-way payment LTC processor that allows both sides of the transaction equation to participate in cryptocurrency. This equips Litecoin with ample marketing and growth potential. Merchants using LitePay instantly become sources of advertisement for LitePay. With the advent of a debit card, Litecoin spenders have an opportunity to elucidate to their friends and colleagues, the potential use for the cryptocurrency. Thus LitePay acts as an immediate and effective avenue for increasing revenue for Litecoin by tapping into a completely new consumer base. It also gives real crypto enthusiasts to use their currency.

For those enthused by the technology and the possibility of cryptocurrency, whether for political, social or innovative reasons, Litecoin becomes a natural anchor. Litecoin is a fork of the original Bitcoin code, with alterations to expand the utility of the currency. The most remarkable features of Litecoin have been the drastically reduced fees and speedier confirmation times. Even the allure surrounding the mysterious Bitcoin founder Satoshi Nakamoto is not that dissimilar than the present state of Litecoin. That is because Charlie Lee has completely detached himself from a financial stake in his project by selling his entire holding of Litecoin. This gives Litecoin a strong developer, advocate, and leader without the uncertainty of motivation determining its performance. Charlie Lee is growing Litecoin, regardless of its price. Even though investors might find the financial incentive to be a bit lacking to grow Litecoin, but in terms of terms of strategic collaborations with major players like Amazon, the removal of a central authoritarian figure with the potential to become a billionaire is proving to be a positive thing for the Litecoin brand.

While most of the major cryptocurrencies have been at their lowest points since October 2017, Litecoin has managed to gain a step over Ethereum and is just below Ripple in terms of Google trend results. The usability of Litecoin over Bitcoin is evident. Litecoin offers more clarity regarding decentralization and is more representative of cryptocurrency to enthusiasts than XRP, which is deemed by many as a tool for the financial sector. All of these factors have contributed to the growing popularity of Litecoin and could lead to an increase in the further rush for it. The possibility of Litecoin to nab the top spot of popularity away from Bitcoin has bolstered.

Why Cardano (ADA) Deserves Your Attention

Reasons To Be Bullish On OmiseGO (OMG) This Year