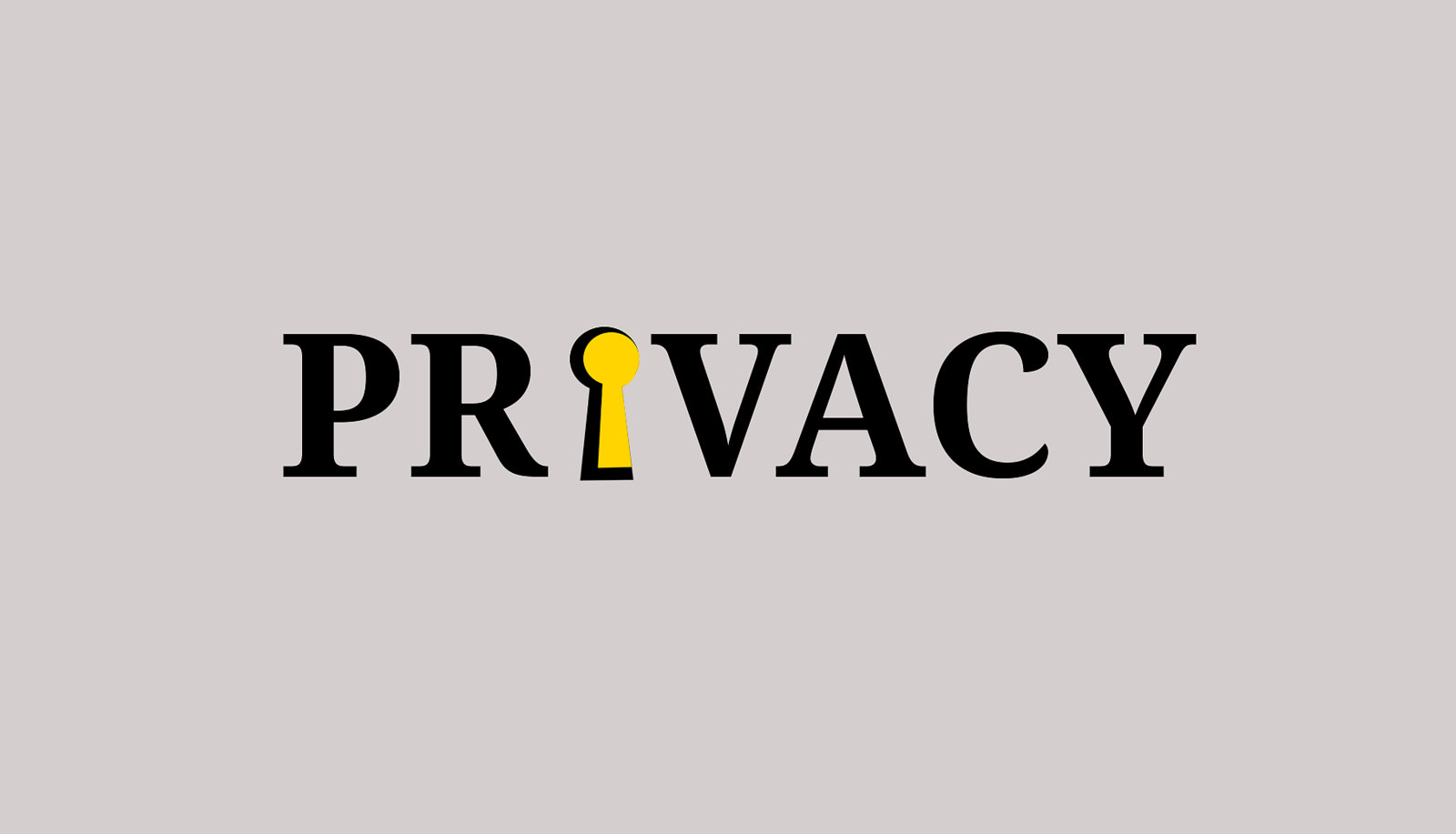 There are private coins that exist solely to obfuscate transactions. Then there are private coins that exist to protect their users. Verge’s XVG is the latter, using their strong anonymity protection to ensure that their coin remains decentralized and uncontrolled. They maintain a public ledger, and all transactions are transparent, ensuring that blockchain validity is monitored. The combination makes Verge a strong choice for investors looking for privacy, without entirely eliminating accountability.

Open source and fairly distributed, the Verge cryptocurrency avoids the pitfall that many coins face. Their development team holds no overwhelming amount of the original allotment of coins, and as such, there should be no fears that they will suddenly flood the market. Their inability to pull an exit maneuver is an added feature of the blockchain’s validity. It’s also a good sign for those looking to invest.

Verge began life with the name DarkDogeCoin. This somewhat marketing unfriendly name came about as a result of their focus on the DarkSend system currently in use with DASH digital currency. Users sent a specific amount of coins. That specific amount is divided and scrambled with other senders to eliminate tracking. In 2016, they re-branded under the current Verge name. The focus hasn’t changed, but the unnecessary comparisons to the DogeCoin meme-based cryptocurrency are readily avoided.

Anonymity and the obscuring of user data is not only the major component of the Verge blockchain. It’s also the founding reason for its creation. Initially focused on the DarkSend software developed by DASH, they have expanded their options and opened up new avenues to allow for complete obscuring of personal data. Currently, they offer transactions through both Tor and I2P. Both allow the removal of geolocation and identity usually tied to transactions.

At the same time, the developers of Verge are aware of the necessity of a visible, public, distributed ledger to validate transactions and provide some form of auditing for the system as a whole. Otherwise, users have no way to verify Verge’s decentralization claim. It would be possible to drop large amounts of XVG into the system invisibly.

Monero has a high level of buzz lately, and not all of it for good reasons. As a completely private coin, they run the risk of use for a variety of unsavory purposes. Almost invariably, if a website is caught mining cryptocurrency through embedded code – it’s Monero. Still, this is not the fault of the cryptocurrency itself, but the people who are using it. Monero is only a tool.

At the same time, Verge sidesteps these issues with their public ledger and transparent code base. No one is going to be using the Verge blockchain to launder massive sums of money, and their mining is equally transparent. While both coins exist in the ‘dark web’, Monero’s design uniquely suits the space. Verge has with real-world usability, and that means certain fail-safes that make the currency less attractive to criminal elements.

Verge into the Future

Unlike their various competitors, Verge did not have a pre-mine. Where many coins are switching over to a Proof of Stake algorithm, Verge has decided to remain Proof of Work. This prevents hoarding of XVG by those with a large initial capital. Further, they have a multi-algorithm mining platform that allows almost any mining rig to join the network – ensuring additional decentralization in addition to a larger potential mining pool.

Verge recently enjoyed one of the largest spikes in value in cryptocurrency history – going up over 800% as a result of the words of John McAfee – a controversial figure in the cryptocurrency sphere. This coincided with the market spike at the end of last year, resulting in very high returns for those that happened to be holding XVG at the time. While it is unlikely to see that happen again, Verge continues to be a solid project with a promising future.

Why Cardano (ADA) Deserves Your Attention