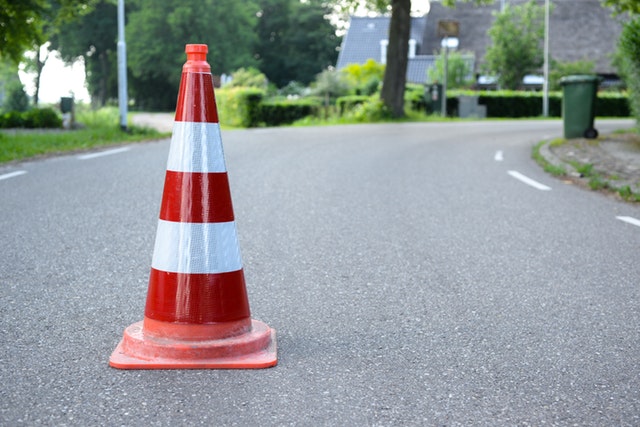 Investing in cryptocurrencies is still a risky way to handle your money. Despite all the progress that cryptos were able to make since they exploded in mid-2017, they remain just as volatile as ever. The bear market of 2018 damaged a lot of investors who joined the trend lately and were forced to buy the coins at higher prices.

However, if your intention is to HODL and waits for the more prosperous times, then cryptocurrencies are probably the best way to go about it.

With that being said, there is still one important issue, which revolves around which coins you are going to invest in. Obviously, not every coin is the same, and even if all cryptocurrencies are risky, some of them are much riskier investments than others. The risk you are taking is somewhat softened if you choose one of the top coins. That way, you will at least have a confirmation that those are real coins, and not scams or dying projects.

However, even then, you must be careful as some high-risk projects managed to find their way up and join the proper ones. Here are three such ricksy coins, which you might want to avoid if your goal is to make a good investment.

Tether emerged as the ‘savior’ of investors when the crypto winter first struck, and investors had no choice but to watch their funds decline. The stablecoin has been around for a while at that point, but stablecoins were not nearly as popular or accepted as they are today.

Tether came as a stable investment due to its connection to USD, with each coin being backed by $1. That also allowed it to keep its price stable, and bypass the volatility that has affected nearly all other coins. However, Tether found itself in quite a controversy after it refused to provide insight into its bank account. This has led many to believe that the coin doesn’t have enough USD to cover all of its circulating supply.

Tether has been finding ways to avoid audits since it came under the spotlight, and the uncertainty makes it a very risky investment. If these fears turn out to be true, investors who buy USDT might find themselves in possession of worthless coins.

Verge was a popular privacy coin that seemed to be on the right path to be one of the top cryptocurrencies. However, the coin suffered a massive blow around a year ago when hackers discovered flaws in its mining code. This has led to a number of attacks on Verge’s blockchain, the abuse of its mining system, and theft of massive amounts of coins.

Verge suffered four attacks in total, and after each one, its developers claimed they fixed the issue, only for another attack to prove them wrong. Since then, many have decided to abandon it in favor of Monero, Zcash, and other privacy coins. Lately, Verge developers started considering shifting towards PoS, but there is no guarantee that the coin will ever awaken the interest again, or regain the same quality it was once thought to have. As a very risky investment, we recommend skipping this one.

The last coin we would recommend avoiding is Dogecoin (DOGE). DOGE came to be as a meme back in 2013, but against all odds, it got the interest of many investors. Even to this day, DOGE sits higher than anyone would have expected, currently ranked as 28th largest cryptocurrency by market cap. So, why should you avoid investing in DOGE?

The answer is simple — the coin has no total market cap. In other words, it can be mined infinitely. The coin’s circulating supply already exceeds $118.8 billion tokens, and the supply is only going to get bigger, and bigger. More transactions mean more blocks, and the more blocks, the more mined coins, and this infinite loop will prevent DOGE from ever reaching high prices and gaining any large value.

Even if the project starts burning its coins, it would have to hold massive token burns all the time in order to be able to cope. And, since its creator decided to distance himself from the project, there was a large lack of any true leadership. DOGE continues to live on, but only as a meme that refuses to die. It is a popular and interesting coin, but it is highly unlikely that it has a future.

Is Bitcoin Price About to Enter a Bull Run?