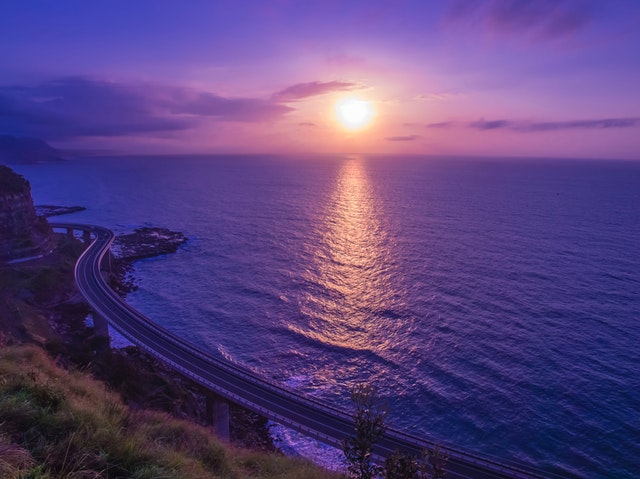 XRP price saw some rough treatment from the crypto market in 2019 so far, but there are indications that things might change for the third largest coin by market cap.

The coin even broke this support twice in the first half of February, but it also attempted to grow several times. Its first surge was stopped by a support-turned-resistance at $0.325, while the second growth was cut short by a resistance at $0.31. In mid-February, XRP remained stuck between this resistance and its major support at $0.30, which finally changed with the bull run on February 18th.

The bull run allowed XRP price to easily breach the resistance at $0.31, and it was only stopped by the largest resistance at $0.325. Even so, the coin remained close to this upper level for quite a while, before it gradually dropped to the newly created support at $0.31.

The lack of major bearish activity throughout March allowed the coin to use this level as its base resistance, while the new strongest support formed itself at $0.32. In fact, XRP fluctuated between these two levels for nearly the entire March 2019.

Then, about a week ago, on March 23rd, the coin approached its support, which is when the bearish market struck again, albeit only for a little while. Still, the unexpected drop that followed forced the coin to break this support and drop all the way down to the former one, at $0.30.

XRP sees a sudden spike up

The coin did not remain in the depths for long, but it did stay down for long enough for its support at $0.31 to turn into a strong resistance once again. This is the level that XRP price remained very close to for the entire past week, and it finally managed to break it earlier today, March 30.

$0.315 currently acts as a support level, and XRP price even managed to reach a minor resistance at $0.320. The coin then suffered a minor correction, but it currently sees growth once again. At the time of writing, XRP price sits at $0.319812, after a 3.91% growth in the past 24 hours.

If the coin continues growing, it is possible that it might break this resistance, and go for a higher mark. Depending on the market behavior, XRP is likely to reach the $0.32 mark in the following hours, and if the resistance breaks, it will possibly become a new major support. The crypto market currently sees another of its minor bull runs, which were quite frequent in the second half of February and most of March.

However, if the resistance holds, XRP is likely to continue fluctuating between $0.315 and $0.32 for the foreseeable future. The lack of strength and the occasional bearish wave seem to be its largest problems at the moment, but if the growth continues, then the market might finally shake off even these last remnants of the year-long crypto winter.

Whatever happens, it appears that many have decided that this is a perfect time to buy XRP, as the coin’s trading volume in the past 24 hours sits well above $1 billion, while its current market cap managed to exceed $13.3 billion.