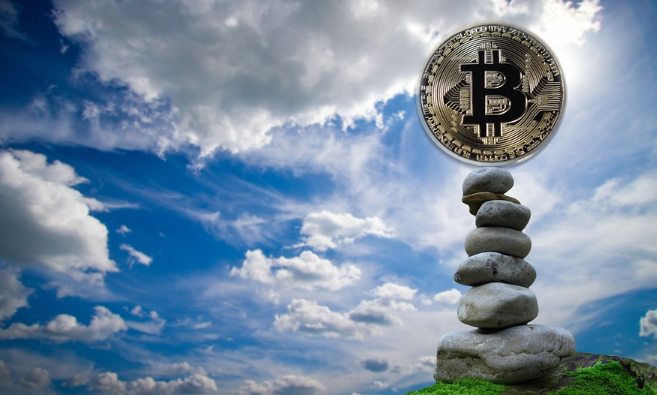 Tether is one of the top digital assets in the crypto-sphere. The coin was launched in November 2014 after it changed its name from Realcoin so that the crypto community doesn’t associate it to the altcoins. It is important to know that Tether is a currency that helps to convert fiat currencies into digital currencies.

Moving forward, there have been lots of FUDs around Tether these days as regards to whether it is going to be a truly stable coin as the market has seen dips lately. Also, the FUDs around Tether have raised questions on whether there are any backings to the digital asset.

It is crucial to know that other factors have been attributed, and one of them was a report from last month that stated that Tether and Bitfinex, had gone their separate ways with Noble Bank. The separation made Bitfinex suspend fiat wire deposits – without no reason or whatsoever.

Tether, in regards to market worth, comprises about 92 percent of the market capitalization of stable coins. Also, this stable coin offers two purposes: to stabilize the volatility of Bitcoin, and also to preserve the amount of money purchasing power investors have at hand when the value of larger cryptocurrencies such as BTC drops.

The coin is a good alternative for traders when trying to cash-in on fiat currencies, as we do know that trying to move money from different exchanges to fiat currencies is really a long process, so Tether is a stable coin that helps in that process.

Subsequently, we do know that Tether has lost its value against Dollar and this is probably due to the recent FUDs behind it. It is also important to note that some reports say Tether had cash reserves in a bank account in Puerto Rico and it was also blamed for BTC’s price manipulation last year.

Compared to other stable coins that are being created in the market today, such as TrueUSD teemDollar’s 4, NuBits’ 2, BitBay’s 2, Gemini’s 2, etc, Tether can boast of being featured on six Tier-1 crypto-exchanges than its counterparts.

Overall, there are lots of stable coins that seem to be in a stiff competition with Tether. But out of all those stable coins, Tether is one of the top-ten crypto-coins in the market today with a market capitalization of $2 Billion. It has been part of the top-coins today because most investors are starting to see it has a potential Bitcoin token that is more likely going to be stable.

But there are still doubts about Tether in regards to whether it has some dollar-reserves for every digital asset. Tether also commanded a law firm to check its balances in June, but stated that the evaluation “should not be constructed as the result of an audit.”

There are also concerns on why BitGo does not back Tether on its platform even though it supports other stable coins on the market. The CEO of BitGo stated:

“If you want to have a good stable coin, it needs to actually be backed by $1.”

Nonetheless, the rise of other stable coins with better features than Tether is now prominent even though most of them do not live up to its market cap. Consequently, in the coming days, we hope to see a good news on the stability and market value of Tether.

Related Topics:stablecoinTetherTether (USDT)
Up Next

Using Blockchain with Benefits to Your Business: Simple Explanations