If Tether crashes, will that money pour into Bitcoin? - Global Coin Report 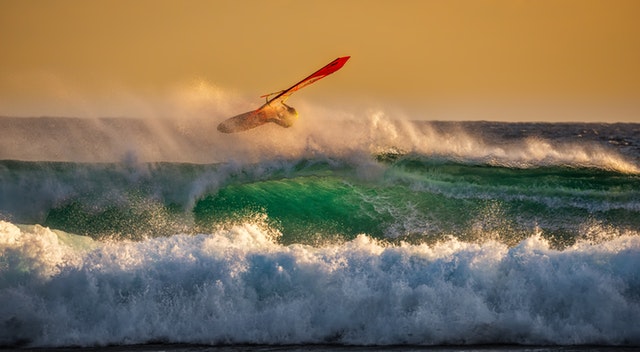 For a long time now, the so-called stablecoin, Tether (USDT) has been a topic of discussion within the crypto community.

Tether, as a stablecoin, is said to be fully backed by the USD. This allowed it to be one of only a handful of cryptos that can avoid volatility issues, due to the fact that it is backed by a stable fiat currency. However, for as long as it was around, Tether was very secretive of its bank accounts and funds in general.

While claiming to have the ability to back each of its USDT coins, many have questioned whether or not this can be true. At the time of writing (October 16, 2018), Tether has released 2,256,421,736 USDT in circulation. This means that it needs to have at least $2,256,421,736 in order to cover its circulating supply.

At this point, three questions emerge, and answering them could very well change the future of this stablecoin. The questions are as follows:

As mentioned, Tether has always claimed to be able to back each of its coins. However, instead of operating on transparency, the coin used different tools, mostly opaqueness, misdirection, and playing the victim whenever someone tried to unveil what is truly going on with it.

Considering how long the Tether controversy has been around, it is not surprising that a lot of analysts attempted to compile articles, reports, and other types of data in order to create a full picture of Tether. Most of these reports agree that USDT definitely has things to hide, but unveiling the facts in a precise manner proved to be a difficult task.

Even after consulting the information recorded on the blockchain, analysts came to the same conclusion, which is that Tether is likely printing money out of thin air. The theory goes that Tether uses unbacked coins to buy BTC and its altcoins.

While these reports are game-changing, they are nothing new when it comes to Tether. In fact, even the biggest outlets such as the WSJ and NYT covered them several times. All of them agree that Tether is making a profit from pump-and-dump schemes, and all the money goes straight to their bank.

The pump-and-dump scheme can be confirmed by pretty much anyone willing to look. In fact, pretty much every cryptocurrency that was ever trading against USDT experienced a pump and dump at least once. Meanwhile, Tether also refuses to complete audits.

This is something that has happened over and over, and each time, USDT managed to find some excuse not to deliver information. They even fired one of their auditors while claiming that they were too thorough. The coin’s promised audits failed each and every time for the last three years, despite the white paper’s promise of regular (and professional) audits.

Finally, only one thing remains to be said — legitimate institutions do not behave like this.

Even so, most of these actions seem to be ignored by the community, even after Tether’s price fell below the price of $1 only yesterday. This was seen as yet another pump scheme which launched the price of BTC well over $7,700, while its real price remained barely over $6,600.

In the end, everyone agrees with the fact that something is off with Tether. However, it remains unlikely that anything is going to change even now, as the coin is currently growing back to its regular value.

XRP Surges By 8% In A Surprise Bull Run

Is Bitcoin (BTC) Better Than USD?