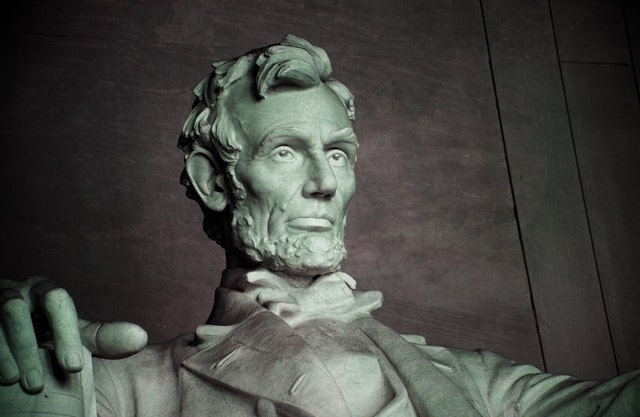 2020 is just around the corner and soon Americans will be choosing the leader of the free world (again). And while most of the red white and blue-blooded patriots of the US will waffle between the inevitable Republican and Democratic candidates, a few of us will be looking into the alternatives offered by various third parties.

Lucky for us, one of those third-party candidates have already come forward. Internet security guru and champion of the cryptoverse, John McAfee, has officially thrown his hat in the ring. Running as a Libertarian, McAfee is making headlines and lighting up the twitter feeds with a brand new political platform designed to bring awareness to blockchain technologies while securing the civil liberties of our internet personas.

And it couldn’t come soon enough.

As we watch our malevolent overlords rip apart what’s left of net neutrality, it has become increasingly difficult to find a voice defending the people’s right to a free and open internet experience.

Between Silicon Valley collectively banning conservative opposition to their progressive agendas, and conservative politicians granting corporations ever intrusive access to your personal information, it seems we are left deciding between two sides of the same tyrannical coin. Whether liberal or conservative, the leaders of the two-party system seem to want the same thing: control of your data. A McAfee White House may flip that coin on its head.

But for investors in the altcoin space, there may be a better reason to cheer the candidacy of John McAfee; There is perhaps no better platform for enlightening the masses about the benefits of blockchain tech. And the coin(s) to benefit from an increased interest in cryptocurrency are likely already hodl’d in our digital wallets.

If you weren’t already, it may behoove you to take note of the coins pumped by this eccentric candidate as we get closer to election season.

Currently, McAfee remains vocal about his predictions concerning Bitcoin (BTC), but he has also recently expressed interest in Swarm (SWM) and decentralized exchanges like EOSfinex and the Binance DEX. Going forward, these coins and exchanges may deserve a second look from each of us as McAfee expands his influence into the media circus surrounding the 2020 presidential election.

In 2016 John McAfee was on the presidential stage helping define the debate surrounding cybersecurity. This time around he will introduce Bitcoin (BTC) to a curious public ready for a new investment strategy. With Rob Loggia, his presidential campaign manager, already laying the foundation for his historic 2020 run, McAfee stands ready to attack the media with a non-stop 2-year crypto-blitz of valuable information on the importance of his favorite decentralized coins.

Despite the seriousness of his rhetoric, McAfee has made it clear that he does not expect to win the presidency. The purpose of his running for president is to bring decentralization and the benefits of cryptocurrency into the American consciousness. To McAfee (and to investors in the cryptoverse) getting your vote is less important than raising your awareness… and perhaps the price of your favorite altcoin.

Electroneum (ETN) on the rise, can it make to highest market cap coins?

Is It A Good Idea To Mine Litecoin?