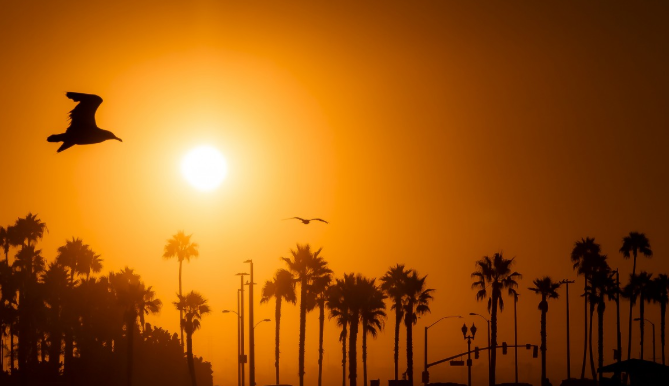 Electroneum is a very particular blockchain project because it emphasizes mobility and usability. You don’t mine the ETN token with custom hardware (as with Bitcoin) but merely installing an app on your mobile phone.

This token has kept a shallow profile for months, but as more people install the app into their phones, the trading volume is growing along with the demand. Now ETN is the world’s 43rd token by market capitalization, a spot previously held by Baytom. The cryptocurrency is up by 4.71% in the last 24 hours.

That is not spectacular news, for sure. But it shows how this project is gaining momentum and going up slowly but steadily. Is it winning in a way that your cell-phone will make you rich? Of course not.

But it’s gaining in an environment in which almost all coins are losing value every day since last December. It shows that this project is gathering momentum and it’s going up, against the general trend, when most others are receding.

This behavior is abnormal in the current market, and it shows that Electroneum could very well be on its way to becoming one of the most valuable, and useful, cryptocurrencies in the market. The current growth rate suggests it could join the top ten list before the year’s end. We are not exaggerating; it’s a solid coin, a solid project. Let’s review how ETN has achieved this growth.

First of all, Electroneum’s PR and marketing strategies have made fantastic progress in appealing to the market. This project has been careful about regulatory compliance which is something other projects could take into account because it’s a critical element not just for ETN but the crypto verse as a whole.

The project is KYC compliant, and that gives it an advantage regarding mass adoption because it enables ELM to look for partnerships everywhere in the world without local governments getting in the way.

KYC compliance has been at the hear of most of ETN’s recent momentum. And the momentum will keep up as partnerships, and token users start popping up. That will create demand for ETN, and its price will go higher.

As a matter of fact, a meaningful partnership, just one, could bring ETN into the top 10 because it’s so easy to use and acquire. Because of Electroneum’s focus on mobile technology, many of those partnerships will be with telecom and mobile companies around the world which have a vast pool of users.

Most partnerships in the cryptosphere are not that big. They are usually about taking a small bite at the time. Electroneum could be a different animal altogether. Because of the mobile factor, they could create a few partnerships that could change the game for everybody in a single day and get it right there, playing against Cardano, Litecoin, Ethereum and, yes, even maybe against Bitcoin.

That isn’t so hard to see or understand. If you just look at the way in which ETN has gained so much so quickly you must realize that mass adoption is a real possibility.

The other thing to notice is even more important. All the progress Electroneum has made has nothing to do with cryptocurrency exchanges because most of the major ones have just been pretending it doesn’t exist. This means that ETN’s growth has nothing to do with speculative pressure but with real-life usefulness.

Whenever Binance announces a new coin in their platform, it doesn’t matter if it’s useful or known. It could be the most obscure token on the planet, and Binance’s announcement will bring it up by 50% at least, every time. It’s happened already, many times. Electroneum has did not need this to grow.

This digital asset is well designed, it’s solid, fundamentally solid and it’s doing great without any attention from speculative investors. In a year that has been bearish for almost every crypto-coin, Electroneum has been bullish, at least recently.

That is getting the currency and the project a lot of new attention it didn’t have before, and this is good for everybody. The token is in high demand, it’s liquid, it could be profitable, and you can mine it from your mobile phone. The only thing we don’t understand is why the major exchanges are not listing Electroneum yet. But we’re rather sure that will change soon.