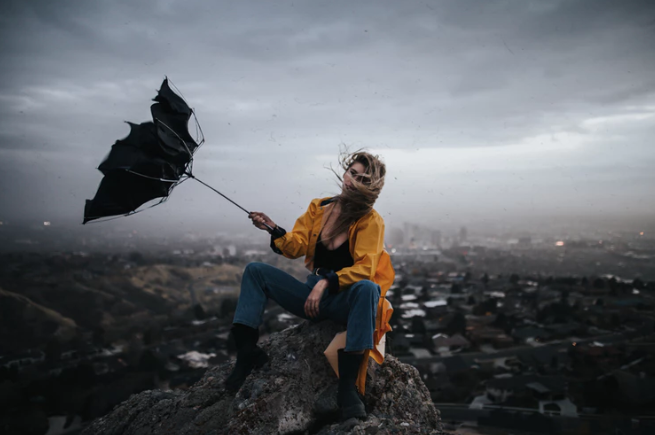 Electroneum is a very peculiar blockchain and currency (ETN) which is currently ranked at 108 with a modest 47 million USD in market capitalization. Electroneum doesn’t get a lot of attention from the average crypto-enthusiasts but maybe it should because it’s probably the one coin that is aimed more clearly and strongly towards mass adoption instead of wealth storage or speculative investments. These numbers do not seem very impressive for sure, but this is an asset that has been around for fewer than eleven months so far, and it’s managed to survive at a time in which every cryptocurrency has had a tough time.

The first unique feature in Electroneum is that it’s designed from scratch to be 100% mobile. It’s meant to be used and carried in mobile phones, and even the mining is done in cell phones, tablets and other portable devices using an app you can download from the usual two sites from Apple and Google.

The project aims to achieve global mass adoption by providing tangible, cheap, safe and easy to use technologies from any cell phone in the world that runs the app which became available last March and it’s available in twenty languages if your phone is compatible.

They coined this phrase. This project wants to create a currency that available for use, and that’s so easy to use that you don’t need to be a crypto enthusiast (which usually means a high degree of literacy in digital technologies) thus turning the 350 millions of mobile users in the world in potential users. The organization claims 1.6 million users so far, and they boast to be growing virally at faster rates than Facebook and Twitter.

Another problem Electroneum wants to solve is instant cryptocurrency payments. At this stage, all payments must be settled by using ETC (the project’s own token) which somehow limits its usefulness. The project claims to be almost ready to release a global payment system based on a worldwide patent (that is still pending) developed by them.

The plan is to have their users mine some ETN every day so that they can have coins to spend. Then, the next step is to make it very easy to integrate into ETN payment systems so that those tokens can be accepted instantly.

If you’ve ever tried to mine any cryptocurrency (most famously Bitcoin) then you know that becoming a miner is exceedingly hard as it takes expertise, and lots of resources (energy, hardware, fast internet speeds). Electronium’s idea is to be the opposite. This is the only digital asset that you can mine by just installing an app. That’s it, that’s enough for your phone to get you a small amount of ETN every day.

The idea behind this economic model is to gain adoption quickly, primarily by users that would never be interested in entering the arcane world of crypto and mastering the more delicate points in mining, blockchains, decentralized networks, etc.

The token is at $0.006 as I write this article and some enthusiasts expect it to go as high as a dollar sometime soon.

Electroneum is a very original and well-thought project that aims to become really useful as quickly as digitally possible. As such, is worth it to pay some attention to it because, in the end, the best assets will be those that do solve real-life problems.

Tron, XRP, and Cardano: Three of the new promises in the crypto ecosystem