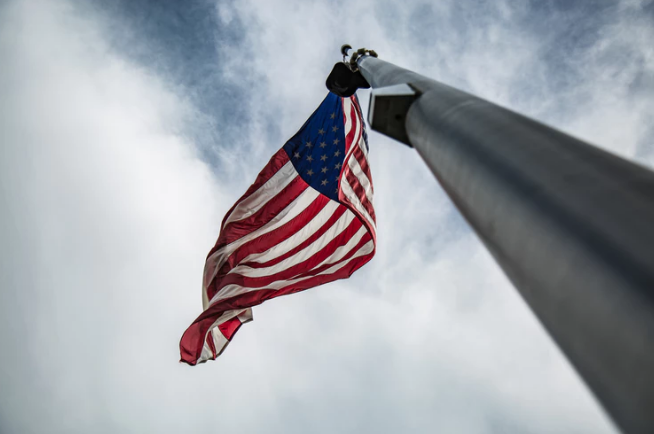 We all know cryptocurrencies are not well looked upon the United States of America. In fact, every day results more notable how cryptos are labeled as not-safe assets, and in the same line, how institutions such as the Securities and Exchange Commission (SEC) ban cryptos or refuse to support strategies such as the bitcoin ETF request. However, this is actually a contrasting idea, considering the fact that despite all of the restrictions the United States of America continues its path towards becoming a country that fully embraces cryptocurrencies. So why is this actually happening?

Well, it is more than evident that it is the government, and institutions like the SEC the ones that are actually against virtual coins, but once we take a look at the community in the country, the approach is the opposite. But what if a part of the government is willing to support cryptocurrencies as well?

Could we be speaking of an opportunity to approach the sector? It all seems to point that these are only assumptions. However, nothing says more “good news” than the endorsement of the government in this matter, even if it comes mixed with ‘margination ideas’ related to the cryptosphere. Let’s find out how it goes.

ETH and LTC amongst crypto investments made by Congress members

The most recent move of the government of the USA was to compel the members of the Congress to disclose any of the holdings they may have in crypto.

In this sense, the measure has revealed some of the tokens that a few of the members of the Congress had previously decided to invest in. For instance, Tulsi Gabbard, which is in a representation of the second district of Hawaii, has revealed that she invested nothing but 15,000 US dollars in 2 of the top cryptos in the market, Ethereum (ETH), and Litecoin (LTC) at the end of last year.

The same way, Bob Goodlatte, another member of the Congress who happens to be the Chair of the House Judiciary Committee, admitted as well to have invested money in cryptocurrencies such as Bitcoin (BTC) and Ethereum (ETH), although by his part the amount spent was not mentioned in the statement.

The three above-mentioned cryptos are all in the hall of fame of the cryptosphere, especially Bitcoin, which ever since the market started to grow had made it appear as the leader of all of the lists.

The CEO and founder of Litecoin (LTC), Charlie Lee, has actually declared in several occasions that the primary goal for the company is to achieve a massive adoption, and proof of that are the thousands of partnerships and strategies that the businessman has managed to deploy. For its part, one could say that Ethereum is the most adopted technology in the cryptosphere, being the preferred platform when launching an ICO, or simply whenever a company wants to have an approach to the crypto world.

The United States of America still need to come clean with a decision regarding crypto. For the one part, we have those who publicly endorse the sector, such as the case of the candidate from South Carolina who was recently trying to use crypto in his campaign, but he was actually asked to stop from doing so.

On the other hand, we have the categorical rejection from members of the Congress such as Bill Huizenga, who recently gave a message that reads:

“Everyone’s trying to figure out whether it’s fish or fowl. It turns out it might be a platypus. It’s kind of an unknown, or something sort of in between. How do we deal with that?”

Whether or not cryptos such as Litecoin, Ethereum and Bitcoin will be fully accepted in the country remains a question, but the bottom line is the USA continues to grow its crypto community, and this is a one-way ticket situation. So stay tuned.

Ripple’s XRP: The bears had the day, and we couldn’t be happier!