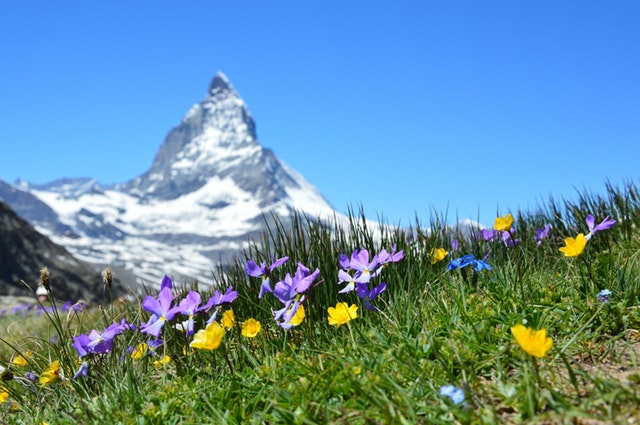 Swiss-based cryptocurrency exchange, Shapeshift, is putting itself in a position to capture market share in a specific niche of the new concept of international currency. Cryptocurrency is backed by notable advancements in payment technology but still lacks the endorsement of a credible entity such as a large corporation or government.

Nonetheless, the company has leaped a long way in the last couple years as it has secured nearly $12 million in its last 3 funding rounds. Nine unnamed investors contributed an astonishing $10.4 million in its most recent Series A funding round back in March of 2017. The company never disclosed its current valuation at the time.

In August of 2017, the Seattle based hardware wallet provider was acquired by Swiss-based cryptocurrency exchange, KeepKey, in an all-cash deal estimated by analysts to be worth north of $1 million. As previously mentioned, KeepKey is a piece of hardware used for storing a multitude of cryptocurrencies from Bitcoin to Dogecoin.

The fact that KeepKey is now compatible with Shapeshift means that traders will be able to utilize a trading platform that can export coins to hardware wallets, remaining as the greatest benefit in the acquisition. The acquisition came at an imperative time; right before Bitcoin soared above $19,000. Furthermore, the company was a prime target for acquisition while Shapeshift’s desperate need for security persisted after the 2016 hack that resulted in the theft of $200,000. Other than security, the infamous exchange knew that its next step needs to be attacking its fee schedule.

A little over a week ago, Shapeshift AG bought the tool Bitfract, known for its ability to swap currencies in seconds without charging erroneous fees. In just seconds, investors can swap their ‘no name’ coins worth pennies for Bitcoin, or vise versa. Fees on the Shapeshift exchange are said to begin to decrease dramatically as the company looks to provide more efficient solutions to its customers in a competitive landscape for self-made crypto brokers.

The sentiment around the exchange may vary depending on who you ask, as the exchange sits under fire from the world in aiding the process of money laundering. In the process, Shapeshift has created the single fastest digital asset exchange in the world.

The old saying definitely sees fit: “If you can’t beat them, join [buy] them!”. Without these two additions, it would have been hard to predict that Shapeshift would have survived. Right now the company sits atop its latest $10 million funding round, deciding which direction it should move next. If the startup has any aspirations in becoming a top-notch exchange, it should begin by trying to win over the appeal of governments other than Switzerland.

There’s a case to be made that the advantage over using the newly revamped Shapeshift is that once a cryptocurrency is converted to Monero, it’s impossible to crack down on money laundering. If Shapeshift’s leader and CEO, Erik Voorhees wants to scale his technology, then he may want to go against the company’s core values by initiating ‘know your customer’ protocols.

XRP might hit the skies finally, probably last chance to get on Ripple train

US Congress members invest in Ethereum, Litecoin, and Bitcoin