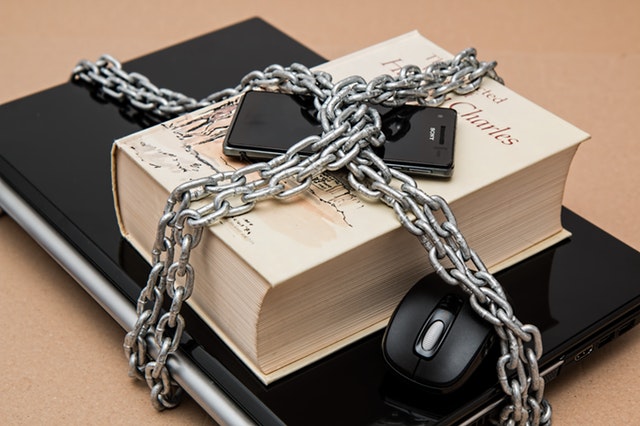 The XMRWallet, an open-source web app created to store and transfer Monero, a claimed anonymous and secure cryptocurrency, has passed a security audit from New Alchemy blockchain strategy and technology group. The review revealed critical and minor issues, promptly amended by the XMRWallet team and confirmed by the auditor. The project has also introduced new features upon the completion of the security test.

It is well-known that popular cryptocurrencies use transparent blockchains, meaning transactions are openly verifiable. This way they may be potentially traced and linked to a real-world person. Unlike Bitcoin or Ethereum, Monero was built from scratch as an anonymous crypto, specifically using the CryptoNight algorithm, which lets every transaction obfuscate sending and receiving addresses as well as transacted amounts. This anonymity means it is no surprise that Monero is among the top cryptocurrencies by market сapitalization.

The XMRWallet.com, a web wallet specifically for Monero, was created by Nathalie Roy seeking to facilitate usage of this altcoin.

The project relies on Monero’s community to develop a wallet since it’s an open-source app, and its code can be improved by enthusiasts. Another major feature is that XMRWallet does not charge any transaction fees apart from mining fees. The project depends heavily on donations for funding.

The app does not keep any logs, as there is no need to register to start using XMRWallet. In order to log in to the app, users may use a once generated Seed, which is a unique combination of 25 words. The Seed is not kept anywhere except with the user.

The review was technical and focused on identifying the susceptibility to security flaws in the application’s behavior that may impact trustworthiness. The app’s user interface and web traffic were inspected, along with a portion of the source code.

However, all the critical issues were fixed, which was confirmed by New Alchemy during a re-test. It is stated in the audit report that XMRWallet “provides an excellent and intuitive user interface”, while “the private server-side API functionality, obfuscated client code, and cryptography was out of scope”. “A key strength of the application is minimal endpoints, minimal external data dependencies, and minimal unrelated web traffic”, New Alchemy concluded.

While inspection was being carried out, the development of XMRWallet did not stop. Some new features were added, including the option to set a USD price for sending Monero, a cleaned up confirmation window when sending, and a customized page for printing the Seed code.

“I will continue to consult with the New Alchemy over any changes made to the site to ensure a high level of security that everyone deserves”, said XMRWallet founder Nathalie Roy.