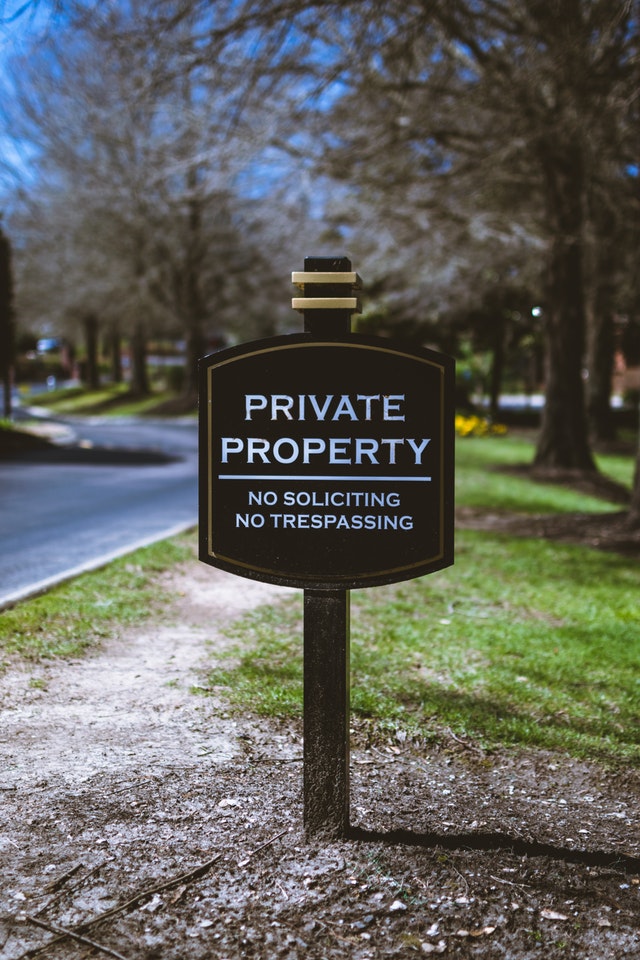 While Bitcoin and numerous altcoins are praised to be secure and capable of providing safe, private transactions, this is not completely true. Most of these coins are only partially private, and the same goes for their transactions. This is due to the fact that most cryptos promote transparency, which can be achieved through blockchain technology, and eliminate issues like smuggling, corruption, and alike.

However, on the internet, there is always the need for true privacy and anonymity, and so privacy coins came to be. Privacy coins can hide all details regarding the users’ transactions completely, including their identity. Because of this, the skeptics often try to undermine them by claiming that such coins are only good for criminals who pay for drugs and other illegal goods and services on the dark web.

While it is true that anonymity allows this possibility, this is certainly not all that they are good for. In fact, they have quite a widespread use in the modern world, especially when it comes to businesses that wish to keep their secrets hidden.

Now, with all of this in mind, users looking into privacy coins may wonder which one to choose? Upon research, numerous altcoins might pop up, but choosing the right one is all that matters. Since Monero and ZCash are among the coins with most supporters, we have decided to compare them and try to determine which one is better.

Monero (XMR) is a privacy coin that was launched back in 2014, as a fork of Bytecoin. ZCash (ZEC), on the other hand, is a younger coin from October 2016. It was created by highly skilled and experienced cryptographers and scientists. Both coins quickly became popular due to high levels of anonymity and privacy that they provided, and ZCash vs Monero rivalry has existed ever since.

Monero’s process sees each transaction split and/or divided into smaller bits of information and then sent to a specific destination via numerous artificial nodes. While this sounds like a pretty secure method of sending payments anonymously, there are some rumors that claim that the transactions can still be traced.

Zcash, on the other hand, seems to be more privacy-oriented than any other coin. Its ledger doesn’t hold data about senders or receivers, and instead, it only has information about the time when the transaction was made. Basically, no transaction carries any public address information with it, which makes ZCash almost entirely anonymous and secure.

Despite the rumors, Monero still remains highly popular. A lot of people wishing for private transactions have adopted the coin, and its community continues to grow. ZCash’s use of zk-SNARKS protocol makes the transaction untraceable through regular means. However, many believe that digging deeper can allow IP address tracking, which can then be compared with the time of the transactions, and connected to a specific payment. While this seems to be an issue at first, the use of VPNs or anonymous browsers like Tor can easily handle this issue.

Obviously, both coins are created to be used as currencies. This makes them different from other cryptos that have larger goals in mind, where their coins are to serve as a means of payment for their respective networks. Both are quite fast too, although Monero was reported to be slightly faster.

Both are also pretty popular, although ZCash is more economical due to exceptionally low fees. Monero fees are not exactly huge, but they are definitely larger, which is one of the only aspects that makes it slightly easier to make a choice when comparing ZCash vs Monero.

Both also have quite professional and capable teams, although the Monero team likes to keep their secrets, while ZCash’s team is more open. As such, ZCash can often be favored by new investors that develop a larger trust in the coin and its developers.

In the end, the choice in the ZCash vs Monero rivalry falls upon the user. Both coins are more than good and capable of providing private transactions, although the use of additional privacy tools is never a bad thing.