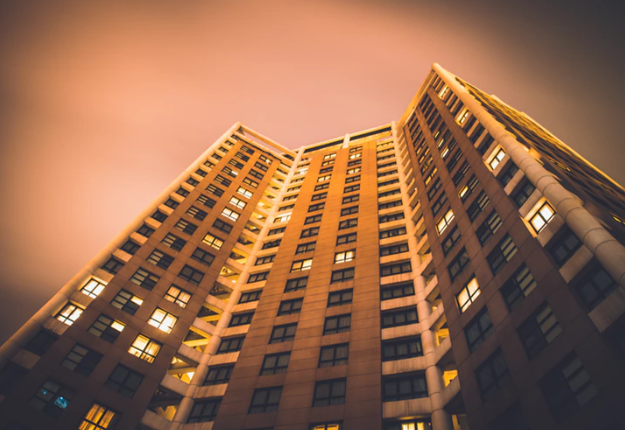 Litecoin has been around the news lately, and this is due to the latest announcement of it being listed on Gemini, a New York-based startup headed by the Winklevoss twins.

The Exchange made this major announcement through a tweet that it will be listing Litecoin (LTC) on its platform in a months’ time. It’s worth noting that the decision was made during the recent Litecoin Summit held in San Francisco, from Gemini Trust Twitter account.

Litecoin’s listing on Gemini Exchange is a great news as the digital asset itself has been subject to criticisms. Its founder, Charlie Lee, recently has addressed the distorted information of FUD (Fear, Uncertainty, and Doubt) surrounding Litecoin.

2/ FUD: Litecoin has lost its edge and can't differentiate itself from hundreds of other altcoins.

TRUTH: Litecoin has one of the most secure networks of all altcoins. Litecoin has over $150MM of ASIC hardware protecting it. Litecoin dominates Scrypt mining by far.

The Influence of Litecoin Getting listed on Gemini Exchange

Litecoin has been in a dwindling position, and it is striving hard to get a good place in the crypto market which has lots of cryptocurrencies with great utilities. However, Litecoin’s listing on Gemini is a considerable feat for the coin.

Gemini Exchange is one of the best crypto-exchanges in the cryptocurrency market today. The exchange itself has the backing of SEC, and it’s a favorite among crypto enthusiasts.

More importantly, other cryptocurrencies that are already on the platform have boosted the trust of their users or investors in a well-known manner. As a result of that, Litecoin (LTC) investors will also get a boost on faith despite the digital asset still struggles to go beyond the $60 price mark.

Cryptocurrencies such as Bitcoin, Ethereum and ZCash, have been featured by Gemini before Litecoin. With this, Litecoin will join Gemini’s marketplace to boost its stance in the crypto market. Also, this listing will increase Litecoin’s liquidity for its users.

Litecoin’s listing on Gemini Exchange will boom its position, but there is a possibility that it may not move its price to its all-time highs. Last week, Litecoin managed to break above the last major down-trendline, which is a very good sign for LTC but it is heading into the consolidation box.

On the four-hour chart, the consolidation box upper line is also supported with different EMA’s which all starts to work at the support levels. It is necessary to know that at the wake of the Gemini’s announcement of listing LTC, the price of LTC started going well, thus, finding support around $58.5.

Charlie Lee has announced that more than nine payment processors now support Litecoin. Some of them are Aliant Payment, BTCPay, Coinbase, CoinGate, CoinPayments, Globee, GoCoin LTCPay, and TravelbyBit. And now, the crypto securing a place on a well-known exchange like Gemini at the time when it’s caught in a lot of FUD might help ease things around it.

The Litecoin CEO have further replied to the FUD surrounding Litecoin that the number of daily transactions has increased. Charlie said in a Tweet:

“Litecoin processes $200MM worth of transactions each day. And the network has worked flawlessly for seven years! Litecoin works today as a global decentralized sound money that can’t be censored can’t be reversed or taken away, can’t be counterfeited, and can’t be devalued.”

IX Announces to Launch, The World’s First Exchange with BTC as Platform Token!