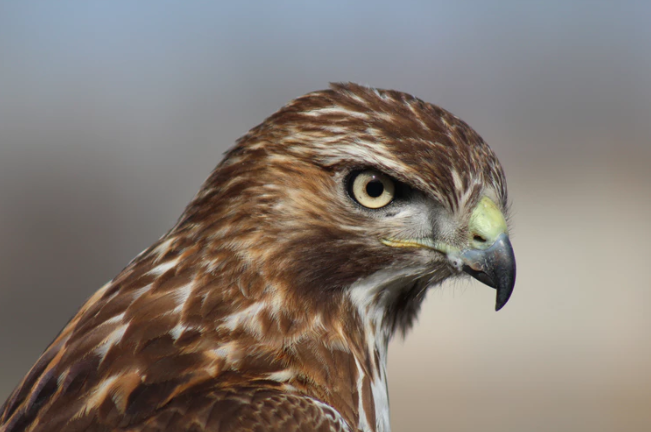 Hive.one, formerly dubbed as CryptoInfluencers, has been forced to remove its Ripple section. The platform’s team admitted that it received plenty of criticism but refused to disclose the reason for the criticism, and instead put out a statement, pointing out that this was the first time that they had encountered this kind of resistance. They mentioned that they were not publishing the list but noted that this was for “the time being.”

CryptoInfluencers (now Hive.one) launched in December of last year and has been praised as being the most accurate platform when it comes to ranking influential figures in the cryptocurrency community. The platform has created its list based on social media presence.

In fact, the platform’s algorithm is solely based on Twitter data, which remains the leading platform for cryptocurrency investors, traders, and influencers. It analyzes the accounts of the public figures that are prominent within the cryptocurrency community and then goes on to measure the engagement metrics within the community, based on how users interact and react to these influencers, as well.

We also mapped Ripple. However, while collecting feedback from this community we met with hostility and requests to be removed.

It's the first time we encountered this, so we decided not to publish the list for the time being.

While the company did not publish the list, it went to Twitter to share some insights. The platform concluded that the most influential member of the Ripple community was none other than the CTO of Ripple, Joel Katz, according to their research.

The influencer that is NOT a formal member of Ripple that was considered the most influential was Hodor7777, a blogger who is an XRP supporter that has around 40,000 followers. Next up, Tiffany Hayden is one of the most famous Ripple supporters and boasts about 70,000 followers, and many in the Ripple community considered her to be the obvious choice for the most influential advocate that was not directly part of the company.

Tiffany Hayden took to Twitter to point out her issues with the list, pointing out that it included ex-employees of Ripple who hadn’t worked there in years and even deceased individuals. Though she questioned the credibility of the list; she was quick to point out that it wasn’t a “popularity contest”.

Another insightful fact that the company shared was that it found that Joel Katz was actually more influential over the Ripple community than Vitalik Buterin, the co-founder of ethereum, is, over the ethereum community.

An external, for-profit company wanted to take control of the sentiment and ranks of people within the $XRP community and some of us opted out. That’s what @hivedotone has labeled as “hostility.” #XRPCommunity #NotAPopularityContesthttps://t.co/Em2eaL7Wwr

Although Hive has stated that the list does not mean to “endorse” anyone, some people speculate that the outrage over Joel Katz being so high on the list can be attributed to the fact that he hasn’t been as active in the Ripple community that the list would suggest.

This is the first time there has been so much bitterness surrounding Hive, considering that the platform gathers data merely. While some may take this as a sign of a responsive and supportive community that wants its influencers to get its just due; there are others who feel like the outrage is not justified and is excessive.

Photo by Diane Baker on Unsplash

Could Q4 be the time for TRON (TRX) to shine finally?