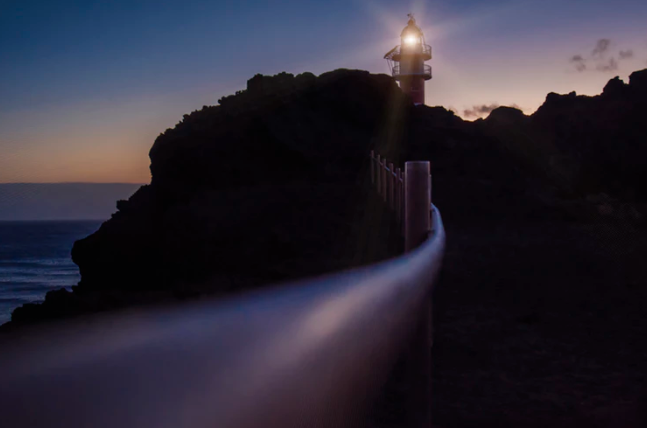 Regarding developments, we can all agree that TRON (TRX) is by far one of the most outstanding cryptocurrencies in the market. In fact, this year only the coin has seen some of the most significant updates such as the launch of its main net, the migration of their tokens, the creation of the Super Representative Elections, the long-desired purchase of BitTorrent, the launch of the TRON virtual Machine, the recent project Atlas, and so many others.

And that all without even keeping to account the numerous partnerships that the company established with several organizations from all around the world.

In this sense, what we all were waiting was that the coin had a skyrocket at any point and would land in a fresh and renovated position in the charts.

However, the reality has been entirely the opposite as the token passed from being a top-ten coin to now being placed in the 13th position of the lists, a situation that has had many of us feeling anxious and concerned.

So we‘ve been all wondering when the token price will reflect all of the hard work that is being put into the blockchain, or in other words, is it really going to happen that the coin matches the efforts of the company? Well, we have reasons to believe that the fourth quarter may be the time for the cryptocurrency, let’s see the main details.

At the time of writing TRON (TRX) has a value of 0.02263 dollars, and has decreased 3.70 percent in the last 24 hours according to coinmarketcap.

Nonetheless, as it seems, things are about to change in the coming quarter as Justin Sun is working tirelessly to increase the awareness and adoption of the coin, a move that logically, will have a repercussion as well in the price of the TRX token. The panorama appears to be good looking in the fourth quarter, and the main reasons for that are the following:

As always, we all need to agree to the fact that TRON has definitely all the tools to become the next big crypto in the market, and even further, TRON has all the necessary weapons to fulfill its mission of decentralizing the internet.

However, would this translate as in the value of the coin? Well, we all wait for that. In the meantime let us all note that the company is making the most significant efforts. So stay tuned, Q4 may be the time for a Tron (TRX) price increase.

Photo by Fausto García on Unsplash