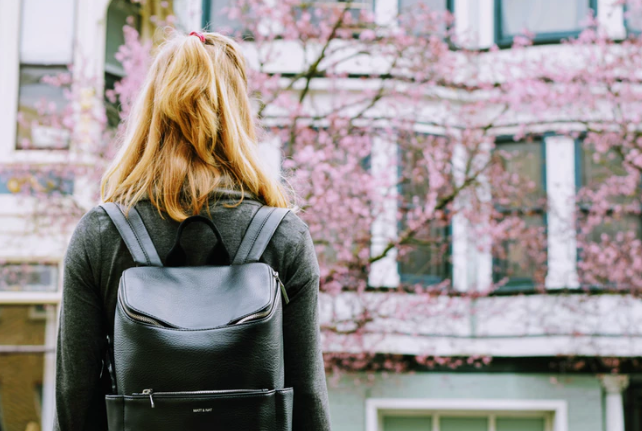 Justin Sun, the CEO and founder of Tron Foundation, has told developers to shift to the Tron blockchain instead of utilizing dApps on the Ethereum blockchain.

A developer by the name of Afri Schoedon had tweeted that the Ethereum network was at full capacity, and Sun was responding to this tweet.

Specifically, he urged the cryptocurrency developer community to move to use “$ETC, or $POA,” although, clearly, Justin Sun used it as an opportunity to endorse his very own project.

Mr. Schoedon’s statement could be verified by concerning, which monitors blockchain activity worldwide, and confirmed that there were almost a staggering 60,000 transactions on the ethereum blockchain.

The co-founder of Ethereum, Vitalik Buterin, countered that there are Dapps that could undergo gas utilization optimization to combat this.

It goes without saying that this is clearly a self-serving statement, considering Buterin helped to create ethereum, which like most cryptocurrencies – including Tron (TRX) – has decreased tremendously in terms of market capitalization this year.

This all is in the keeping of Justin Sun trumpeting his Tron Virtual Machine as a new tool for developers, pointing out that it is completely compatible with the Ethereum Virtual Machine.

During the launch, he had boasted that developers could move the projects to the TVM (Tron Virtual Machine) for “almost free” and believed that this was a milestone for the Tron ecosystem, which would help bring massive value to the Tron project and the cryptocurrency sector in general.

It is also important to note that this isn’t the first time that Sun has been tried to boast about his project while pointing out the flaws of another.

However, the last time that this happened it could be argued that the Twitter feud between Justin Sun and Charlie Lee (creator of Litecoin) started with Charlie Lee.

Although he walked back with the statement, by stating that he did not know a lot about the project, many believed that his statement was clear. Mr. Sun responded that he “loved” Charlie Lee and Litecoin, and that it was a pity that he had sold all of his litecoin, referencing Lee’s controversial decision to sell his personal Litecoin holdings.

He also pointed out that he had “locked up all $TRX until 2020” and pointed out that this is because he was wholly confident in the project, a clear indication that Sun thought Lee had stopped believing in Litecoin when he sold it.

With regards to this latest comparison – there are critics of Tron that still believe that Tron is nowhere near as scalable or secure as Ethereum, and thus will never indeed be a project with as much value as its competitor.

Others believe that TRX is destined to be one of the most important coins in cryptocurrency and that its climb to a top 10 market capitalization is all but inevitable. Time will tell whether Mr. Sun will ultimately be able to deliver on his promises and whether the project could eventually surpass ethereum.

Photo by Tim Gouw on Unsplash

The Future of Cardano (ADA) is Similar to XRP