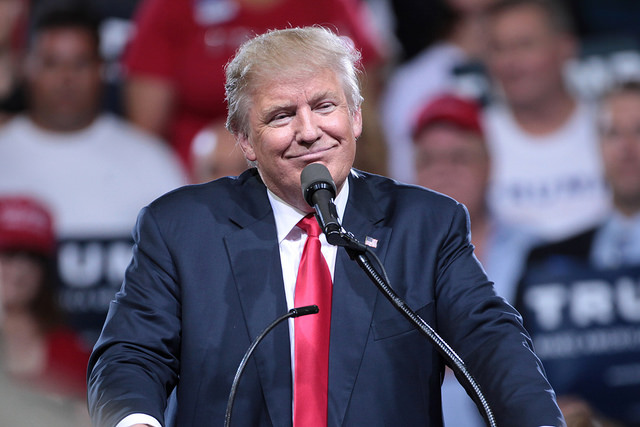 If there’s something we can be sure of with Ripple, is that it has built the best relationships with some of the most important financial institutions and figures in the whole world. To say the least, the company has created great partnerships with several central and commercial banks around the world, as well as with some important payment methods, such as Banco de Santander, American Express, Mastercard, Western Union, and others.

In this sense, we’ve been wondering how has the company managed to make all these alliances, and like this, managing to pass from being a startup to the giant we know right now. And as it seems, the answer to that question may be quite simple; it’s just a matter of connections.

We recently reported that back in 2011, Ripple was assisted by no one less than the current Executive Vice President of Mastercard, Colleen Taylor, who mentored the company and also served as a bridge for getting Ripple to test their solutions with real clients.

As she said in her interview: back then instead of seeing Ripple as a threat they actually decided to say “I have the scale, you have the agility” let’s work together and make this project work.

These declarations gave us a clearer perspective of what has been going on with Ripple from the beginning; it happens to be surrounded by highly influential people in the industry.

In this sense, a new connection has been found for the company, and this time leads to nothing less than the current president of the United States of America Donald Trump. Let’s see the main details behind this.

Ken Kurson who is currently a board member of Ripple, is a businessman who happens to be related as well with politics. In fact, he is a political consultant, and journalist.

In this sense, it was recently known that back in 2011, Kurson was the one that pursued Donald Trump himself to run for presidential elections, and the same way, he was in charge of preparing some of the speeches that Trump used in the campaign that saw him winning the elections.

Ken Kurson – a Board Member of #Ripple – who has been a friend with Donald Trump personally and he did help Trump's prepare for a few speeches during the campaign.

Ripple has so many connections!!! It is interesting to see what the future holds in store! pic.twitter.com/CmJtJieyZD

Furthermore, it was known as well that Trump and Kurson are actually friends apart from the works they have done together, which is actually the reason why many people are now considering that this can be a very beneficial thing for the Ripple towards the path of adoption and the struggle with the Securities and Exchange Commissions (SEC) department.

Whether this be a real thing or not remains a question, but even if not just with the relationship, high chances are now open for the company.

At the time of writing, XRP has a price of $0.5268 according to coinmarketcap, and it has decreased by 6.81 percent in the last 24 hours.

However, this downturn probably is actually a correction after the several greens the market had a couple of days ago, the same that saw Ripple’s XRP going to the second position one more time, replacing Ethereum as the second largest cryptocurrency in the market.

Later on the same day, Ripple went back to the third position, but it definitely proved Ethereum should actually be worried. Let’s see how this new connection, which certainly is worth noting, affects the Ripple’s XRP position in the market. So stay tuned.

Could Q4 be the time for TRON (TRX) to shine finally?