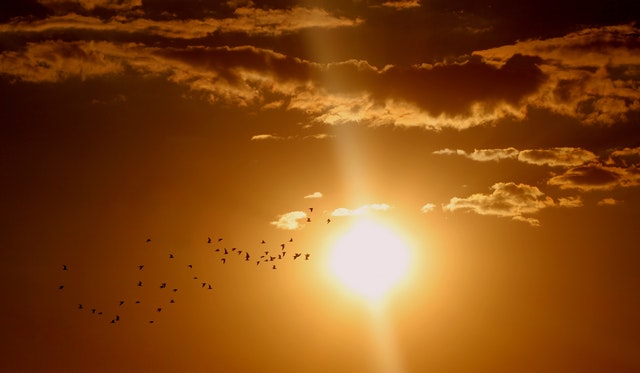 The recent announcement by TRON’s (TRX) founder, Justin Sun, states that TRON MainNet already has over 100K registered accounts. Sun believes that even more of them will come soon due to TRON Virtual Machine.

There is no denying that TRON (TRX) has made incredible progress this year, even though 2018 so far has been one of the least crypto-friendly years in the last decade. TRON did not allow this to distract it, and has had too many achievements to count, most of which came in the last three months.

Instead, the altcoin is getting stronger and more resistant to negative market development. Not only that, but Justin Sun’s countless Twitter announcements have led to increases in this coin’s popularity as well. More and more people are discovering TRON, learning about it, and joining its already incredibly huge community

In fact, even though TRON launched its MainNet only two months ago, Justin Sun claims that it already has over 100,000 registered accounts. The soon-to-come TRON Virtual Machine (TVM) is expected to attract many more users, and Sun seems to be sure that TRON’s new Project Atlas will see that number eventually spike up to 100 million. Additionally, the block height of TRON has reached 1100078, with an official number of online nodes being 368.

With a situation like this, a lot of TRX enthusiasts have started wondering if TRON may be on its way to outshine Ethereum (ETH) like Sun promised.

TRON (TRX) before and after the MainNet launch

As mentioned, this was a big year for TRON, and a lot of changes happened in its ecosystem. Before its MainNet went live on June 25, TRON was still on Ethereum’s network and has used its ERC-20 token standard. Many believed that TRON will turn on Ethereum as soon as it got the opportunity to leave its network and that it would become its main contender.

Even back then, TRON’s dApp users exceeded 100 million, and it was largely believed that TRON will grow even stronger once it gets on its own blockchain.

Then, the MainNet was launched, and it was not followed by a period of stagnation. Instead, Sun’s team continued further development, bringing more and more partners, new products, and of course, TRON kept on its mission to close the gap between it and ETH. Generally speaking, TRON never abandoned the goal of becoming a better platform.

On several occasions, it launched bug bounty programs and rewarded its community for every contribution that they made. Additionally, it made a few steps toward expanding into everyday use by entering partnerships with a garage in the UK, as well as a taxi service in Spain.

Sun stated that the project will involve merging of BitTorrent with TRON, which is expected to bring even more users, and help TRON go up to 80 times faster than ETH. It also allowed TRX to become the largest decentralized ecosystem today, and that is a major success for this crypto, which, despite everything that it already achieved, still doesn’t show any signs of stopping.