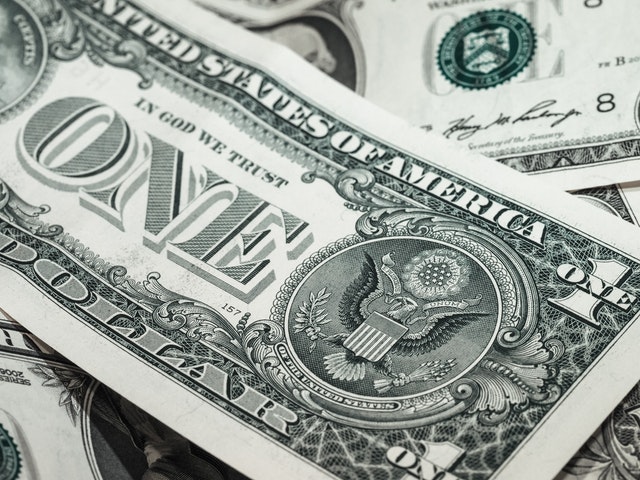 TRON (TRX) has been one of the most popular crypto projects in the past year. The coin has received a lot of attention from the entire crypto community, and although the impressions may differ —  the fact is that TRX is one of the most talked-about coins, even today.

However, while the project managed to achieve a lot in less than a year — launch its MainNet, start multiple massive projects, launch dozens of dApps, hundreds of smart contracts, its own DEX, new token, and more — its price remains quite low. Undoubtedly, one of the reasons for this is its massive supply. TRX circulating supply is over 66 billion coins, while the total supply is over 99 billion.

Even so, the coin is believed to be massively undervalued, with its current price sitting at $0.028129, according to TradingView. This price, together with a market cap of $1.88 billion, pushed the coin out of the list of top 10 largest cryptocurrencies, and it currently sits at 11th spot. But, many believe that this is not a permanent position for TRON. In fact, its community believes that it is only a matter of time before TRON rises through the ranks, and its price hits $1. And, the way for the coin to achieve this is believed to be through Binance.

Binance is one of the world’s largest exchanges by trading volume, with a massive community numbering millions upon millions of crypto traders. While the exchange has become a lot more than simply an exchange in recent year, especially thanks to the fact that it launched its own blockchain, it still maintains a close connection to TRON.

The two projects were close for quite some time now. TRON ecosystem’s BitTorrent (BTT) token was even the first coin to hold its token sale on Binance Launchpad, earlier this year. The move was so successful that it kickstarted a new token sale model — IEO (Initial Exchange Offering).

But, that is not where the connection between the two ends. Binance appears to be a strong supporter of TRON, its mission, and its coins. It publicly supported TRX, as well as BTT following the token launch, starting another major trend of large exchanges picking their favorite altcoins.

Binance also assisted in TRON’s token migration, back when the coin first launched its MainNet and started transferring its coins away from Ethereum’s ecosystem. In other words, the two projects have a long history now. TRON is available for trade on Binance, and the two have always ‘had each other’s back.’

Why TRON’s rise should be expected in the future

With that much exposure, TRON price is bound to go up, provided that the market conditions are right. The recent string of bull runs, some of which were quite large, has already allowed TRX to breach some major resistance, and leave many of its support levels behind.

Unfortunately, TRON’s price is still heavily influenced by Bitcoin, and what happens to the number one currency, usually happens to the majority of altcoins. If TRON could leave Bitcoin’s shadow and achieve what Binance Coin (BNB) reached — decoupling from Bitcoin — its exposure on Binance would definitely make its price surge quite high.

The project is already receiving massive amounts of usage thanks to its extremely popular dApps, as well as other projects, such as Project Atlas. But, with one of the world’s largest exchanges behind it, TRX is aiming for the stars, and it could definitely reach those heights as the market continues to mature and grow.

3 Altcoins That Are Outperforming Bitcoin and Will Likely Face Consequences