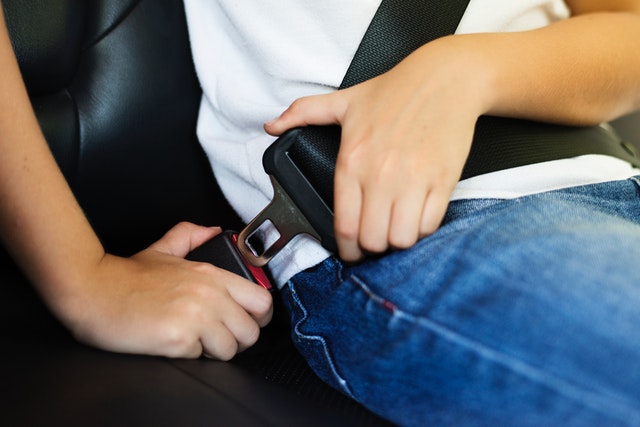 While many cryptocurrencies aim to bring the change to the world by bringing full decentralization, one aspect of the crypto space still remains mostly centralized, and that is the way they are exchanged. Most crypto exchanges are centralized companies, where traders and investors need to deposit their coins for safekeeping. This is a risky way to handle the funds, as exchanges remain susceptible to hacks and theft, as many realized recently, after the hack of the world’s largest exchange by trading volume, Binance.

During the hack, around 7,000 BTC (over $40 million) was taken, and sent to multiple wallets, never to be seen again — for now, at least. The hack also came as quite a shock, as Binance was known for its efficiency, security, and high levels of confidence. It also made people realize that their coins are not really theirs if they need to rely on third parties, such as exchanges, to keep them safe. As a result, many are now turning away from centralized exchanges, and are heading towards decentralized ones — also known as DEXes.

Here are some reasons why you might want to consider doing the same.

1. True ownership of your coins

The crypto community has a saying: “not your keys, not your coins.” The saying is now more relevant than ever, but it does not apply on DEXes. Decentralized exchanges do not require you to deposit your coins and leave them in the exchange’s care. Instead of that, you can trade your coins directly from your wallet, meaning that you are responsible for their security. That way, if you are careful enough, you will not have anything to worry about.

The DEX itself will simply act as a platform where you can connect to another trader, whether a buyer or a seller. In other words, as long as you make sure that no one gets to your private keys, your coins will be as safe as you can make them.

The stories about people not being able to withdraw their coins can be heard everywhere on social media networks. People who work with large amounts of money in crypto find this particularly bothersome, as thousands of dollars in coins might end up being locked away on an exchange. If for whatever reason, the exchange decides to make withdrawals unable — your money is locked away with them, and it becomes useless to you.

With no need to deposit your funds, the danger of losing access to the money becomes the thing of the past. All you need to ensure is that you don’t lose your wallet’s keys, and you will be safe no matter what happens to the exchange itself.

Earlier this year, in February, the world got yet another example of why centralized exchanges are not safe when Gerald Cotten, the founder of QuadrigaCX exchange, suddenly passed away. However, his passing meant that over $190 million in crypto became locked away, and inaccessible to anyone, as he was the only one who had access to the funds.

This is how vulnerable centralized exchanges are, when a single point of failure might mean tremendous losses for the exchange, its users, and pretty much everyone else involved. There are no such issues when it comes to DEXes, as your funds are in your possession at all times, as explained earlier. If something were to happen to the exchange, such as a hacking attack, or a government takedown — you can simply proceed to the next DEX and continue your trading there. Your coins will be safe, and you can be at peace at all times.

Three of the Best Crypto-Friendly Currency Accounts for 2019