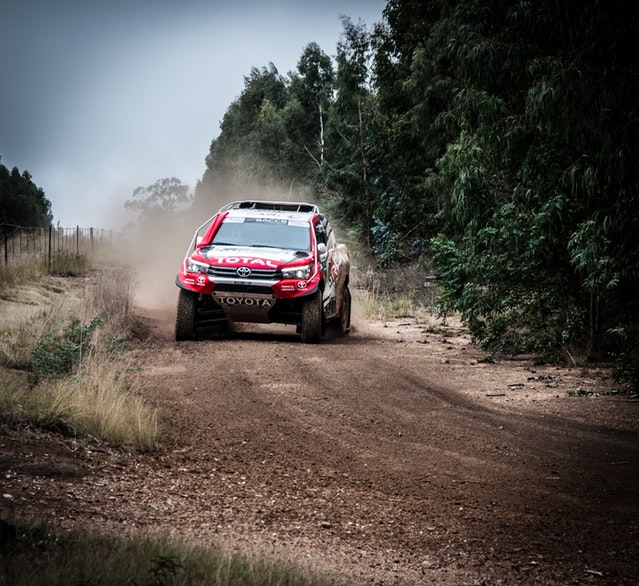 After more than a year of declining prices, the crypto market is finally seeing a period of serious recovery — one that has already brought digital currencies to heights not seen in over half a year now.

Only days ago, Bitcoin surged past several major resistance levels and managed to exceed its yearly high of over $8,000. Already, many skeptics are predicting the soon end of the bull run, and the possibility of yet another sharp decline. However, there are signs that suggest otherwise — that this bull run is only getting started, and that it will not end anytime soon.

There are four reasons why this is the case, and they are as follows:

There is the long-awaited Bitcoin futures exchange, Bakkt, which recently announced that the July test date for Bitcoin futures is soon to be set. Bakkt’s launch was delayed multiple times already, so the announcement came as quite a surprise. However, it appears that it will happen quite soon, after all.

As soon as its arrival becomes a certainty, Bitcoin will likely skyrocket even further, just like gold did when gold ETF appeared in 2013.

Binance has been the largest crypto exchange by trading volume for a while now, and as such, many expected that, if anything were to happen to it, Bitcoin might fall, and potentially even get permanently damaged. The crypto community’s worst fears then became a reality only last week, as Binance reported that it was hit by a hacking attack that resulted in a theft of 7,000 BTC ($44 million).

All eyes turned to Bitcoin to see how the largest cryptocurrency will react, and the investors were astounded by the fact that there was basically no reaction at all. In fact, the price kept climbing up, and Bitcoin breached $7,000 only a few days following the security breach. This indicates that there is a strong will to grow, and BTC surge is likely to continue as a result.

3) eBay opens up to cryptocurrencies

For some time now, there were rumors that eBay might be going crypto, and the world’s largest online marketplace confirmed these rumors during the recent Consensus 2019. Cryptocurrencies are coming to eBay.

So far, there were still no official announcements, but the very fact that Bitcoin might soon be used on eBay is bound to force its price even higher in weeks to come.

Pretty much everyone around the world knows of PayPal — one of the world’s largest online payment systems, which was doubtful about digital currencies in previous years. But, according to the company’s CFO, John Rainey, the service has already created teams that would study crypto and blockchain.

Further, PayPal already allowed merchants to receive Bitcoin payments, although the feature was removed due to large volatility. There is no reason why it shouldn’t get back just as easily.

Not only that, but Microsoft itself announced that it is creating an identity tool on top of Bitcoin’s blockchain. Their project, known as Identity Overlay Network, or ION, will create apps that will let multiple networks communicate and interact among one another.

Photo by Ivandrei Pretorius from Pexels

Reasons Why You Are Much Safer When Crypto Trading on Dexes

The New Rally Has Arrived: Crypto Market Cap Goes up by $24 Billion Within a Day