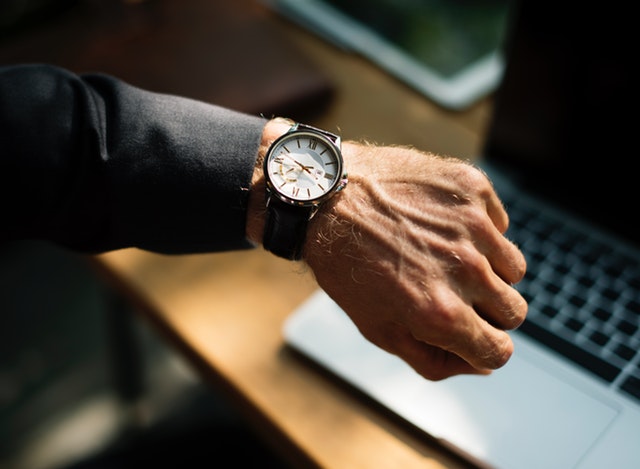 Bakkt has been a highly-anticipated project ever since it was first announced in mid-2018. It was supposed to become the largest Bitcoin futures trading platform, and many in the crypto industry hoped that the platform going live might mean the arrival of institutional investors. However, the platform’s launch was delayed time after time, and while it was supposed to go live in late 2018 — it simply did not make it.

Many were hoping that it will finally arrive in February 2019, although the US government shutdown prevented that as well. These days, the situation has finally calmed down, although Bakkt is still struggling with the launch. However, according to recent reports, the problems might lie in the platform’s inability to gain regulatory approval.

Bakkt’s plan is to start offering Bitcoin futures contracts, which ware basically investment contracts according to which the investor is obliged to purchase or sell a certain asset at a certain date, and at a certain price. There are multiple crypto exchanges that already deal with Bitcoin futures, although these contracts are typically settled in cash.

Bakkt’s plan would include paying them out via Bitcoin. Of course, to be able to do this, Bakkt itself needs to hold BTC. However, that would make it a type of custody service. The problem lies in the fact that Bakkt’s custody service must meet certain regulatory requirements — which it, apparently, does not.

According to the regulator, the CFTC, clearinghouses need to deposit customer assets at trust companies or banks, which is a criterion that Bakkt currently does not meet. The fact that the CFTC prevents Bakkt from going live due to this aspect alone might also mean that the US government shutdown is not the only reason why Bakkt launch did not happen in February.

Considering the problem, it appears that Bakkt has decided to attempt and obtain the necessary permission from New York state regulators. Getting this permission would mean that Bakkt can self-certify without actually acting as a trust company or a bank. However, historically, obtaining a Bitcoin license in the state of New York is neither easy nor quick, which might mean that Bakkt will not see the official launch of its platform for quite some time.

Even so, the project is still allegedly moving forward, at least according to its CEO, Kelly Loeffler, who recently stated that ‘the race day is approaching.’ In addition, the Intercontinental Exchange, which is the parent firm to Bakkt, recently expanded its crypto data feed. This led some investors to believe that Bakkt’s launch might not be that far away after all.

Is Ethereum (ETH) a Worthy Investment?