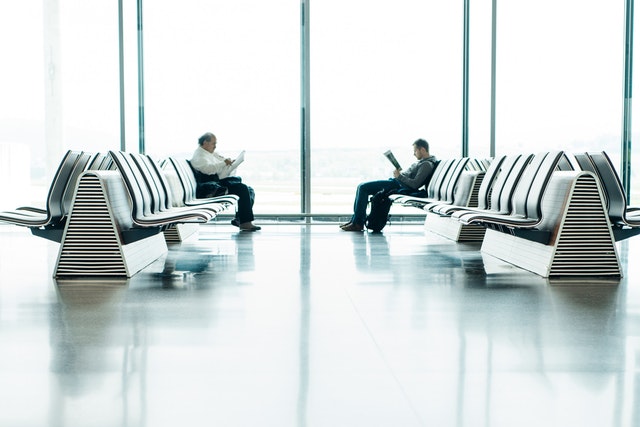 The new statement from the US SEC (Securities and Exchange Commission) claims that the decision whether or not to approve Bitcoin ETF will be delayed until September 21, 2018. The reviewing of the request will effectively put five other decisions on hold for now.

Requests for Bitcoin ETF have flooded the US SEC in the last several months, and the Securities and Exchange Commission is under a lot of pressure to provide an answer. Instead of doing so, they released a new public document, claiming that the Commission finds it appropriate to postpone the decision, and review the requests once more. The new date of the decision appears to be September 21.

This is a move that a lot of people actually expected, and while many would love to see BTC ETF arrive sooner, rather than later, a lot of people still think that the SEC will not be comfortable with allowing it just yet. Some claims say that it is too early and that 2019 has much better odds of seeing the ETF approval.

The recent speculation regarding the potential ETF approval has had large consequences, even if nothing actually happened. The speculation actually led to an increase in Bitcoin’s price, which hit $8,200 in only a few days. Soon after, however, the SEC decided to reject the ETF request submitted by the Winklevoss twins.

This has disappointed many, and Bitcoin suffered the most. Currently, its price is going down once again, and it is at $7,400. This is also the second time that Tyler and Cameron Winklevoss attempted to get the SEC to approve their Bitcoin ETF request and the second time that they were rejected.

Many have compared this situation to a decade and a half old controversy regarding the twins and Facebook. Back then, they accused Mark Zuckerberg of stealing their idea. On the other hand, many believe that the twins are extremely innovative when it comes to thinking up various concepts, but that they have a problem when it is time actually to execute them.

Because of this, one popular opinion claims that, even though their BTC ETF requests are continuously denied, someone else might submit a request that will actually get approved. There is still a decent chance for this to happen, and the crypto community is currently waiting for September 21st to see whether or not will we get the next Mark Zuckerberg.

Another opinion regarding the current Bitcoin ETF issue came from Spencer Bogart, a partner at Blockchain Capital. Bogart has been a very vocal Bitcoin supporter recently, with a notable bullish tone that came as soon as Bitcoin went up a few weeks ago. He recently stated that there are many catalysts that might allow Bitcoin’s price to go further up and that BTC ETF is definitely one of the biggest ones.

Even though the Winklevoss request got denied, there are still others that the SEC might decide to approve. If that happens, the current drop in price will soon become the thing of the past, and BTC might skyrocket once more. Bogart also stated that the SEC’s time is running out and that they need to get on board if they want to stay relevant.

“The cat’s out of the bag,” he said, “[i]nnovation is going elsewhere if the SEC [U.S. Securities and Exchange Commission] doesn’t get on board soon.”

For now, the SEC decision has been postponed, which means that a few more weeks of waiting are to be endured. After that, pretty much anything can happen.