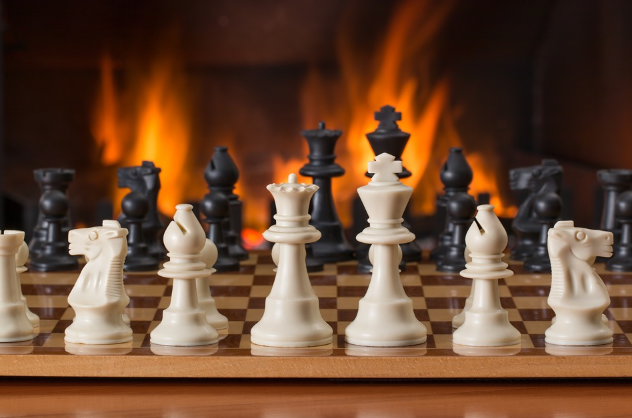 Most of Tron’s followers and community members probably know that Tron (TRX) launched an upgraded version of its Virtual machine this week. A massive milestone for the Tron community, but what exactly is Tron Virtual Machine?

A Tron Virtual machine is a VM developed by Tron Foundation for the intention of making the Tron network bigger and better. On the other hand, a virtual machine is an application environment or an operating system that imitates a computer system or dedicated hardware.

For instance, a developer using a Windows personal computer needs a UNIX-based operating system to finish a project but cannot afford to buy a new or used UNIX-based computer. With a virtual machine, the developer will be able to create an environment where they can use other software’s and programs in different environments with their existing PC.

The Relevance of Virtual Machine in Blockchain Technology

VM’s are relevant and necessary in blockchain technologies as they are used to test and implement large-scale Decentralized Applications.

Following the precedence that was laid by Tron, Cardano (ADA) has made a milestone achievement this week by launching the testing version of their virtual machine IELE.

Cardano’s virtual machine, IELE, works on a unique programming language that was explicitly developed for creating digital contracts in a secure way on the Cardano protocol. According to an official press release by the IOHK team, the newly released VM is a representation of Cardano’s second test net version while representing the extension of the previously launched test net.

It is believed Cardano’s recent update will have a revolutionary impact on the entire financial infrastructure giving developers and creators the opportunity to utilize smart contract technology as part of the services being offered by Cardano.

In the world of blockchain technology, smart contract technology, at present, is a necessity contributing to the growth of the digital economy by facilitating the movement of any amount of money between two entities that have agreed on the same terms. All this excluding the involvement of third parties, contributing to the decentralization of the internet and financial processes while cost-cutting on time and money required for such activities.

The Tron VM is designed to be well-matched with Ethereum’s Virtual Machine and its environment which enables Ethereum creators the leeway to compile and adjust their codes in a platform that facilitates smart contracts in Ethereum to be easily transferable to Tron.

Unlike other virtual machines that depend on gas, Tron VM uses bandwidth, offering free transaction and smart contract facilities on their platform. When it comes to flexibility, developers using TVM are more flexible when it comes to programming complex applications on the Tron platform considering they have less worry about the cost of doing certain tasks and transactions.

In summary, virtual machines incorporation in blockchain technology is widely applauded as a required technology that assists in offering solutions to the shortcomings that have been bedeviling other systems, hence attract a lot of developers. Something that is ultimately good for cryptocurrency and the entire blockchain ecosystem.

Digitex — A Zero-Fee Crypto Futures Exchange To Launch in Q4