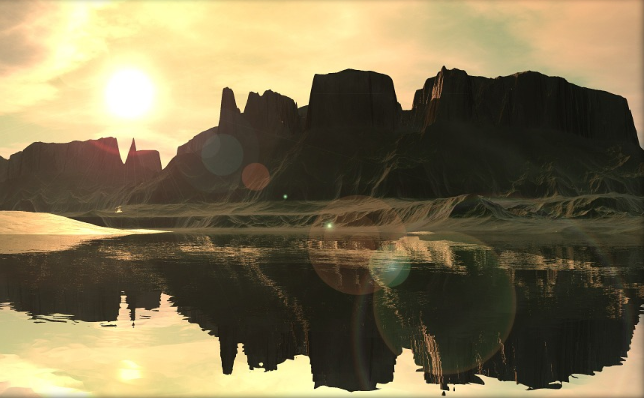 While Bitcoin is the undisputed king of all cryptocurrencies, it’s frequently criticized because of the time it takes to complete a transaction, the lack of scalability and the vast amounts of power it takes to keep the blockchain going through mining.

That’s why the Lightning Network has been developed and deployed. It is a second layer for the Bitcoin blockchain and network which is meant to address the problems of speed and scalability and to increase every user’s privacy. Another notable innovation it brings is the Atomic Swaps.

Atomic Swaps allow converting your currencies from one to another. This is possible thanks to a smart contract technology known as hash-time locked contract (HTLC). This kind of contract ensures the safe exchange of currencies by enforcing pre-set parameters. The trade must be completed within a given time limit, and the transaction must be completed from both sides before any funds are released.

The main consequence of this protocol is that it eliminates the need for any central service, authority, arbiter or third party. It also helps to decentralize the coins involved in the HTLC because users don’t need to keep their currency stored in wallets or exchanges.

Let’s clarify one crucial feature of the Lighting Network. While it’s currently associated mainly with Bitcoin, it’s not specific to it at all; it’s just a layer of new protocols that can be integrated into any other blockchain which is excellent news for the community at large. Many other cryptocurrencies have already announced the intention to adopt the Lighting Network (Zcash, Decred, and Litecoin among others) to some degree.

Litecoin is, of course, a Bitcoin fork created by Charlie Lee, a former Google developer. Because it uses the same blockchain but it’s faster and lighter, the Litecoin blockchain has been used very often as a sandbox for Bitcoin. Mr. Lee was even the first person ever to complete an atomic swap last year.

Because of the close relationship and technical similarities, there are between BTC and LTC; the early users will find more advantages in using those two tokens to do atomic swaps. Mr. Lee said that,

“Litecoin will also be the easiest onramp onto the Lightning Network. BTC takes too long and fees to high? No problem. Open an LTC payment channel on chain cheaply and quickly, then atomically swap for BTC if/when you need to. This can be done in one step sing submarine swaps!”

Mr. Lee considers the Lighting Network’s functionality akin to a decentralized exchange because transactions can be carried out by any two parties in agreement without any third party or central authority. Litecoin’s creator added that the,

“Lightning Network will be the ultimate decentralized exchange. Users that are running LN on both BTC and LTC can advertise an exchange price and act as a maker earning a spread. Other users can act as a taker and atomically swap LTC/BTC with the maker node via lightning.”

The Lighting Network is a very promising protocol. It could just be the thing that solves many of the pending issues with the Bitcoin network and many others as well.

Because of its versatility, it can, and should, be adopted by many different blockchain networks and currencies. Adoption by several such projects would be a great benefit for the crypto community as a whole.