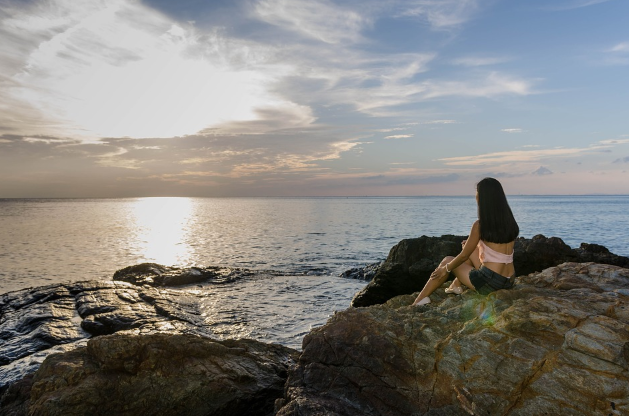 Tron just celebrated its first birthday (as well as Justin Sun‘s). It’s been a momentous year for the project and the last six weeks have been even more spectacular with lots of completed milestones. Tron became independent from Ethereum by releasing its new Main Net, which was a success in full.

All the available reviews for the new network say that the features, speed, and scalability are as good as expected. Then the old ECR-20 Tronix tokens became independent too. After those events, Tron bought BitTorrent and released its new virtual machine.

Rumors are still in the air about a possible partnership between Tron (TRX) and Alibaba, and there’s even a new rumor about Twitter after some officials from the microblogging site were known to visit Tron’s offices to talk with Mr. Justin Sun.

Finally, the “secret” project was announced among a lot of anticipation. It’s called Project Atlas, and it’s a way to integrate BitTorrent with the Tron network. The idea is to use the Tron network to improve BitTorrent’s performance and to find new news to incentivize BitTorrent seeders so that they seed their files for longer times thus enhancing the network’s usefulness.

So it’s all been great news and even hype for Tron, yet the digital asset associated with the project (TRX) is still not performing as the price has remained stagnant. Why?

There are several reasons for the coin’s current behavior according to different neutral observers and other members of the crypto community, let’s review them.

It’s imperative to realize that there’s nothing really wrong with Tron’s current performance in the market. While it’s certainly not rising quickly in price, it is increasing indeed, and the thing to keep in mind is that the whole year has been bearish for the almost all cryptocurrencies. So slow as the growth is, the fact remains that most coins are not growing even slowly but losing ground.

Another piece of the puzzle is, just, that Tron (TRX) is still a very young project. It’s been around for a year only, and the new Main Net is not even two months old.

There is no doubt that the Main Net is every bit as good as Mr. Justin Sun promised it would be, but it’s going to take some time for developers to create enough decentralized apps using the Tron network so that those apps bring new Tron users around, thus creating demand for the token.

Another consequence of Tron’s youth is that it’s still not very widely adopted as a cryptocurrency. This is crucial. Adoption means usefulness, the more users any cryptocurrency has in real life, the more problems a coin can help to solve, the more demand there is for it, and it’s that demand that can bring prices up.

The adoption process needs a lot of work and takes a lot of time, even Bitcoin, king of all tokens, has had a tough time to achieve partnerships that help it find its way to new users. The good news in this regard is that Tron community members are acutely aware of this, so they are working hard to find new uses for the token, and, they are using it themselves as well.

However slowly Tron’s currency’s price (and demand) is growing, the project remains among the most ambitious, relevant and reliable in the cryptosphere. It has a community with very engaged and capable people, and the leadership has delivered on its promises every time. The challenges as mentioned earlier that have to do with time will also disappear because of time.

Too many observers are scratching their heads over TRX’s current performance, but the Tron project is still viable. New apps, new users, the integration with BitTorrent, wider adoption will thrust Tron forward in the long-term. If you are holding any TRX currently, the wisest move would be to keep it, not to sell out of fear or impatience.

Why is Bitcoin price going down again?