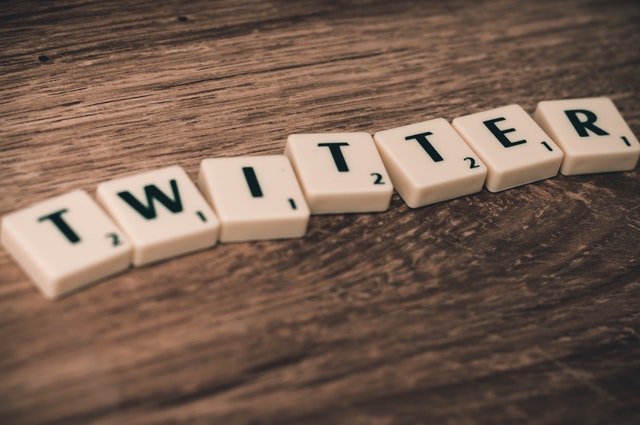 It would appear that TRON (TRX) might be making another move and that this time, the crypto is planning a partnership with Twitter. There were no official announcements yet, but Twitter’s recent visit to TRON’s office has definitely caused the crypto community to speculate about what might be coming next.

Are TRON and Twitter preparing to make a deal?

TRON (TRX) has become known for making groundbreaking decisions and partnerships lately, and the crypto shows no signs of stopping just yet. In fact, it might be going after some much larger partnerships soon, judging by the recent development.

We are, of course, talking about the visit that Twitter’s officials have made to TRON’s office recently, It would seem that some very vital discussions were led during this visit, but so far, there were no official statements or even leaks regarding what this visit was really about.

The only real facts that are currently known is that Twitter has visited TRON, and this was confirmed by Justin Sun’s recent tweet, posted yesterday, on July 11th.

Justin Sun’s large moves and unpredictable leadership has led TRON to some major victories lately. A lot of these decisions were not made public until TRON has already managed to secure large deals, and the crypto community has become used to speculating what might come next for TRX.

Even before that, TRON partnered up with Shiftmarket, a firm known for its Start-A-Broker program, that has helped with the launching of more than 100 brokerages, and over 50 cryptocurrency exchanges. Not to mention the fact that Shiftmarket continues to work on creating exchanges all around the world to this day.

And, let’s not forget that TRON has just recently acquired BitTorrent, which was a move that the fans of the crypto expected for a long time, but nobody knew if it is actually going to come.

There are other speculations that TRON might be working on a partnership with Alibaba as well. However, Twitter’s visit certainly suggests that something is up, and many believe that the partnership with this platform is about to be announced.

TRON did not lack in partnerships even before its MainNet launched, which happened only last month. Ever since the platform went live, and proved that TRON’s ecosystem is stable, new partnerships have started appearing all over. With all that in mind, it really wouldn’t come as that big of a surprise if TRON is getting ready to make a move on Twitter.

Of course, TRON is not only looking for new partnerships to improve its own business. The crypto is also interesting in helping out others who are trying to find their place in the vast crypto world. In fact, TRON even earmarked up to $20,000 for each of the 10 large projects within its ecosystem.

This move was made in order to inspire and encourage the creation of various dApps, especially those with a lot of potentials. That way, TRON platform’s reputation will continue to grow, and TRX might even be able to challenge Ethereum when it comes to creating smart contracts and dApps.

All in all, TRON continues on its way to success, and new events and partnerships continue to appear almost every other day.

Here Is How The Litecoin (LTC) and TokenPay Partnership Will Be Key In A $0.20 Verge (XVG)

This New Kik Development Will Send Kin (KIN) Through The Roof