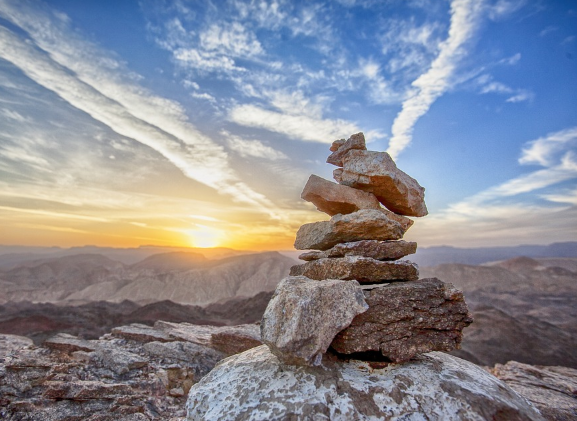 In a recent tweet, Tron (TRX) founder and CEO, Justin Sun disclosed that his creation, the Tron blockchain is much better than the second most relevant blockchain technologies in the global market capitalization, Ethereum (ETH).

Talking about the roots, Tron as a blockchain technology seeks to decentralize the internet. Since the beginning of the digital coin until recently when the mainnet was launched, Tron’s token, also known as Tronix or TRX were ERC20 smart contracts hosted by the Ethereum platform.

In the tweet, CEO Justin declares that Tron (TRX) is efficient than Ethereum with its speeds clocking speeds of up to 80 times faster than Ethereum’s. A decisive benefit, especially regarding long-term scalability in the medium. In today’s world, transaction speed is a crucial factor that is widely taken into consideration when evaluating the potential and the convenience of mass adoption of a certain blockchain.

TRON is 80 times faster than Ethereum. With 14 years of experience, @BitTorrent is providing a world-class service to 100 million users in 138 countries. Add the two together and you get the largest and most advanced peer-to-peer network in the world! #TRONBT $TRX pic.twitter.com/EsQd34Vq4u

The recent purchase of BitTorrent by Tron is a matter of strategic importance for the crypto company. According to the visionary leader, Justin Sun, the merger of BitTorrent’s infrastructure with Tron’s can aid in the creation of a more advanced peer-to-peer platform in the world.

The Tron Foundation has revealed its virtual machine project in its testnet mode today, implementation of another step towards making its platform better and competitive than other competitors in the crypto market and beyond.

The event, planned and publicized for weeks, has managed to boost trading volumes and propel Tronix as high as $0.03586 per coin or roughly about 475 Satoshi, as of the press time (even though the price is still in red today, the TRX token was $0.04 yesterday).

Going by Tron’s marketing strategy, Tron Foundation has been announcing roughly one event every month, leading to a boost in prices. However, the recent virtual machine launch announcement and the secret project declaration do not seem to create much of a buzz in the crypto market.

With the implementation of the Virtual Machine project, Tron (TRX) will start to resembling Ethereum’s distributed operating system making it a key element in creating scalable decentralized applications. Unlike Ethereum’s virtual machine, Tron’s virtual machine will not involve the payment of fees. It is yet to be known the type of resources the TVM would require.

DApps and Smart contracts can be initiated and implemented on the virtual machine testnet and arrayed to the Tron Virtual Machine on Super Representative’s nodes.

Tron as a digital currency is generally exchanged via the internet, but unlike other virtual currencies such as Bitcoin or Ripple’s XRP, Tron finds its best niche in the area of entertainment and showbiz with the goal to scrap off usability costs for individuals who want to access entertainment content such as movies and films.

As a decentralized blockchain technology, Tron aims to create a free content entertainment system globally where every user can freely publish, create, store, and archive data while content providers, on the other hand, will be restrained from paying high commissions to centralized networks such as Apple App Store and Google Play. Users will be in control of their information and data unlike in the Facebook situation where user data are leaked to advertising firms.

All in all, things are looking pretty good for the so-called hyped-crypto, Tron (TRX), as the project seems to be a real deal and not just the hot air. With BitTorrent’s 100 million users joining the Tron party, its Virtual Machine launch and robust mission, Tron (TRX) seems to be on its way to at least join top 7 cryptocurrencies list (if not top 5) soon.

Bitcoin and cryptocurrency market bull run in the offing