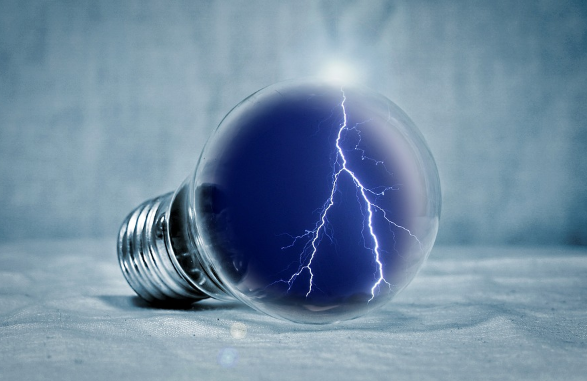 At the time of writing, Tron (TRX) is priced at $0.03669 (went up by 6.08% in last 24 hours) with a market capitalization of about $2.3 Billion, according to CoinMarketCap. The digital asset has been trending due to its recent activities. It is worth noting that Tron (TRX) stands No.1 out of the top 10 most mentioned cryptocurrencies on Twitter. Others are BTC, ETH, LTC, XRP, XVG, DGB, BCH, ADA, and EOS, according to CoinTrendz.com. It seems Tron’s CEO, Justin Sun is making sure Tron is on a futuristic path for mass adoption.

Why is Tron (TRX) trending globally on social networks such as Twitter? It is because of its goals to transit the world to a decentralized future.

Tron’s BitTorrent acquisition is not an ordinary thing

After the launch of Tron’s mainnet, the co-founder of BitTorrent recently declared that Tron has purchased BitTorrent for $140 million USD. Although, this acquisition hasn’t been confirmed by Sun yet.

BitTorrent is a company that had raised millions even ten years ago in the entertainment industry with its P2P network, but along the way, their goals weren’t able to pull through and as a result, they decided to lay off some staff, and change the way services are rendered.

Later onwards, the company recorded a huge success and began to get more than 100 million users every month as a result of its P2P services. Tron’s acquisition of BitTorrent is a major step by the platform to decentralize the world and change the entertainment industry once and for all.

Tron wants to create its own free content platform by making use of its blockchain technology. Tron’s acquisition of BitTorrent will enable its users to create, distribute, and store data without being charged a dime. This feat will also enable people to create a decentralized platform for sharing contents.

Over the years, the sharing of contents for entertainment can only be done on platforms like Facebook, YouTube, Stream, etc. But with Tron’s recent acquisition and its goals to decentralize the world, there could be a big change and a revolution in the entertainment industry very soon.

It is important to note that major exchanges have resumed the deposit and withdrawal of TRX after Tron first moved its tokens from ERC20 to its mainnet tokens. Exchanges such as BitFinex, CoinEgg, and Binance have stated their support for the digital asset.

There are lots of good things surrounding Tron and its future – but currently, the digital asset is planning to improve its services and lead the way in decentralizing and changing the world for good.

Bitcoin (BTC) Bitcoin Cash (BCH) Ethereum (ETH) LiteCoin (LTC): Better, But Not There Quite Yet