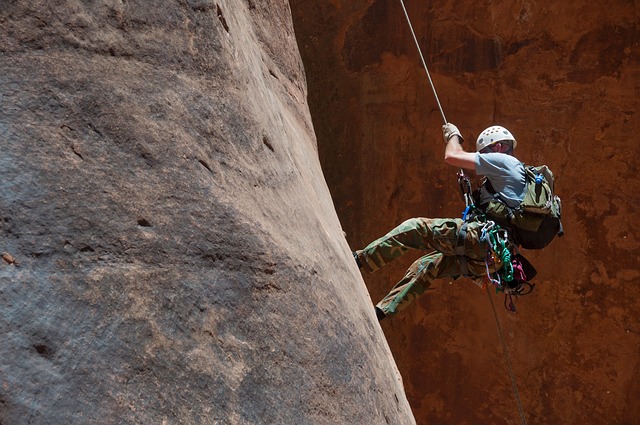 As one of the most promising currencies in the cryptocurrency world today, Tron (TRX) continues to push the limits with the aim of cementing its position among the top crypto tokens. The long-awaited token migration from Ethereum’s blockchain and deployment of the networks new main net, Odessey, complete, good tidings look to be yonder. Popular exchanges such as Bithumb, Binance, Coinegg, OKEx, and Bitfinex among others undertook in the migration of Tron from ERC-20 based coins.

The migration ended on 25th June with former holders of Ethereum based coins depositing them in selected exchanges that supported the migration process and issuing them with new digital currencies.

Over the past few months, Tron (TRX) has been making headlines. Although the token is valued at a meager $0.03675, it has enormous potential to generate a lot of income as a long-term investment choice. The intentions behind introducing the digital currency, that aims to decentralize the internet, is a unique one and this feature alone can take the digital token to new heights.

Despite recording declines in the last few weeks, Tron (TRX) is showing signs of an emerging bull run, something that might be good news for Tron traders. In the last couple of days (forget today, the whole market is shaking a bit today, again), the price of Tron (TRX) jumped by over 6 percent, pushing above the 55 and 100-day moving averages.

The fact that Tron (TRX) has managed to break above these major resistance levels is a sign that Tron might be on a bullish reversal. These could be the very start of a new appreciation of value in the Tron market that could see it surge upwardly to the 0.1 US dollar mark and above in the next couple of months. If the virtual currency manages to sustain this push against the projected price of 0.1 US dollar, Tron (TRX) could record a new high of 1 US dollar per coin soon after.

The debate on which is the better crypto to invest in between Tron and Ethereum continues to draw a lot of chatter in the industry. There are high chances Tron will break-out this year, and it’s still the right time to invest in it.

Ethereum on the other side is in a dissimilar situation; all it needs to do is to maintain its platform and come up with correct enhancements and add-ons to proceed with its unstoppable match to the top. It’s more of a David and Goliath situation; everybody usually routes for David and not the evil giant.

The first challenge that presents itself is the Developer Platform. Being a new kid in the block of the network’s blockchain domain, Tron is contending with established blockchains that have solid developer network.

Ethereum, for example, has over 250 thousand developers with the number growing every day. Without the backing of a substantial developer network, Tron will have a daunting task to compete with the likes of ETH, Ethereum.

Tron is a Chinese blockchain which means that users and developers of the blockchain from the US might get cold feet in using it given the fact that the Chinese government usually has strong ties with almost all major brands that come from China. This might curtail Tron’s ability to grow in other western countries.

Following Tron’s partnerships and changes in their blockchain platform, Tron still shows exponential potential to grow and easily rise to over 10 US dollars in a relatively quick period if all things remain constant. Finally, I believe Tron TRX is highly underpriced currently.