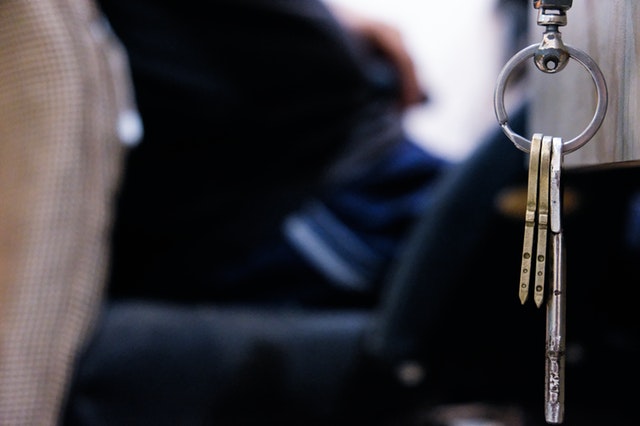 Cryptocurrencies had been losing value just about a couple of weeks ago. Some of them even lost more than half their worth. A bit of panic had been going on. As news of Tether’s trouble with the authorities became public things became worse.

Is there an alt-coin that has been doing well in this hostile environment constantly? Yes. It’s called Tron (TRX). Even though China hasn’t popped up as the significant advocate of cryptocurrencies (they plan to create their very own, on the other side), but Tron’s usefulness probably has turned the country to add some ‘exception’ filters regarding cryptos. Tron has this connection with China, that’s probably what makes it a stable coin that could be a good bet in the long term. I’ll tell you why.

You should know by now that Jack Ma is the man behind Alibaba. He’s been known to support his former collaborators and/or former students. Here’s the kicker: Tron’s CEO, Justin Sun, is a former Jack Ma’s student and co-worker. It means that Alibaba’s power could soon support Tron’s efforts.

This piece of info is not that meaningful in terms of objective data. But if Mr. Ma decides to support Tron with all of Alibaba’s might, that could change the game for everybody. Just keep an observing eye on the market. That won’t just be about money, it will be about being viable in China. How do you beat that? Neo and Vechain seem to be also doing well under China’s government. But Tron could do just better. Keep watching.

Tron’s services are a great match for the Chinese market

Tron is not your standard cryptocurrency. They aim to become a means to decentralize web content. They believe every content creator should be in control of their own content.

Yes, the creators, not the corporations. This means that Tron’s users will not just be coin enthusiasts but content creators in the 18-35 demographic. You should keep in mind that Tron is playing the crypto game, but they are going after a different market as well (and they’re getting it). They want a free web.

China alone has 400 million users who have this profile. Which is why it’s a huge market for Tron and also why China could make Tron go all the way to the moon. In fact, if you consider the Chinese market alone, you could argue that Tron is undervalued at the present time. Which is a good reason to just go for it.

No, we’re not exaggerating. China is one of the world’s biggest markets and Tron is intimately linked to China (and this connection will be even bigger if Mr. Jack Ma comes in support of Tron, as it’s expected). Tron’s interests are aligned with China’s.

If you do a bit of research you’ll find that China prefers to support those firms that give power to the Chinese people instead of multinationals. The crypto world has a name for that. It’s called Tron.

Tron will essentially get the content market away from Apple and Google and make it independent. This is in China’s interests and it will make the Tron’s coin a reliable and stable digital asset. It will make it work in the long-term.

Tron is good for China and vice-versa. This connection alone could make Tron explode this year, and way beyond. Keep an eye on it. Buy some Tron tokens while they’re cheap.

Aelf (ELF) is Working on Mass Adoption with Innovation Alliance