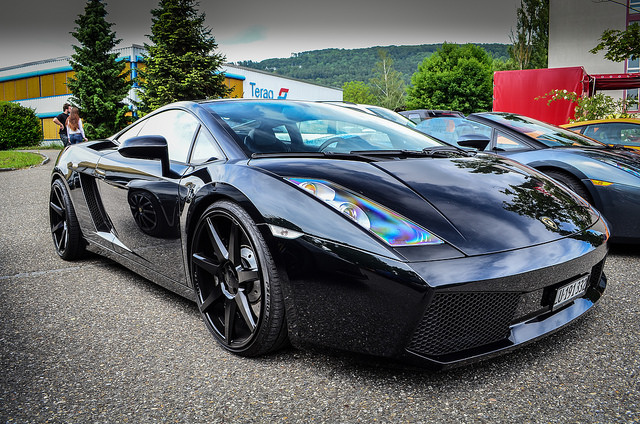 VeChain has had a hard time recovering from the market dip that went on for more than eight weeks. To reward HODLers, VeChain team decided to the lockup of a certain amount of VET, which became a part of a project called X Series Node Program. Now when VET is slowly being recovered from the recent market dip as well as from the selloff that took place a couple of days ago, we are interested in listing all the reasons to HODL onto your VET units. In addition to this, we will also be analyzing whether VeChain is ready for mass adoption based on its recent performance, given the fact that mass adoption for cryptos is the next main objective of all major digital assets.

X Node series was announced back in March when VeChain officially announced via Twitter and Medium that they are starting a new project with a fresh lockup of 50 million VET units, claiming that the new project also has a deadline for completion.

As it is already the case for quite some time now, VeChain has launched its own native token, called VeThor Token (VET). VET tokens are THE units you should be interested in, in case you would like to take advantage of the new X Node project.

Talking about the details on the new project, the team has stated that everyone interested in participating will need to lock up their economic nodes, with a great chance of performing the node lockup in advance and before the start of the initial project.

The team has also announced that there will be an already set requirement regarding the number of tokens each holder is holding, which means that all interested holders are only set to become eligible for this program in case they have a mini9mal amount of 6000 VET.

All interested holders have also had an opportunity to choose between different types of programs, where they could choose to lock their VET units for 30, 60, or 90 days. The team has also added that all token holders would have to try a bit harder in case they would like to get a chance of collecting rewards from this project.

To conclude the story, if you are wondering how come X Series Node Program makes up for one of the reasons for holding onto VeChain, there is a rather simple explanation for that.

As a huge plus, all participants that turn out to be eligible will be rewarded in accordance with their contribution.

One of the main reasons for sticking to your VET units is the fact that VeChain Main Net is to be launched pretty soon. As we’ve had more than a single case to conclude based on, when the main net of a certain coin is expected, the given coin always goes through a much-expected rise in the market.

That is also the case with VET as we can see this currency trading in the green for a prolonged time although it started off with its rebound at what could be categorized as a slow start, especially when compared to VeChain’s previous performance.

The Main Net launching is announced to officially happen on June 30th, when VeChain will officially launch its own network. Until then, it is not expected to see massive drops in the market hovering around VET.

It is also considered that the price of this currency is going to jump up dizzily against the market upon the launching set for June 30th.

The main reason to value the newly started collaboration between VeChain and INPI ASIA is NDCode Technology.

When combined, VeChain platform and NDCode hold a great potential of sky-rocketing VeChain and its technology. In addition to the increased exposure of the coin, NDCode should acquire a pretty important place for VEN in the crypto mass adoption phase that seems to be taking off strongly, especially during the last month.

However, the greatest potential for NDCode technology is mirrored in the purpose of this piece of technology in the supply chain management industry, as VeChain together with INPI ASIA is aiming at revolutionizing the way supply chain works.

The initial technology should be used for authentication process of all items and services in the VEN economy and its supply chain. As the positive effect, VET would be more seized after on the market as companies would have to purchase VET in order to be able to use this soon-to-be exquisite technology.

Yet another one of many reasons to consider holding VeChain units is the so-called MPP protocol, which is abbreviated from Multi-Party Payment Protocol. As you might know, VeChain Thor platform is still in its developmental stage, so the developers working on Thor have come up with MPP protocol.

The single purpose of this protocol is the idea of changing the way crypto-based payments are being carried out across the network. At the same time, this protocol should contribute to the mass adoption of VEN, VET and its native network.

Even though VeChain had a slower start in oppose to its previous performance, VET is now doing more than well as the market is being recovered from the recent selloff that occurred nearly a week ago.

After the recent change in the market, VET can be purchased at the price of 4.30$ per one unit, while slowly progressing towards its all-time high of 9.45$ per one unit as marked back at the end of January.

Alibaba (NYSE:BABA) to partner up with Tron (TRX) soon?