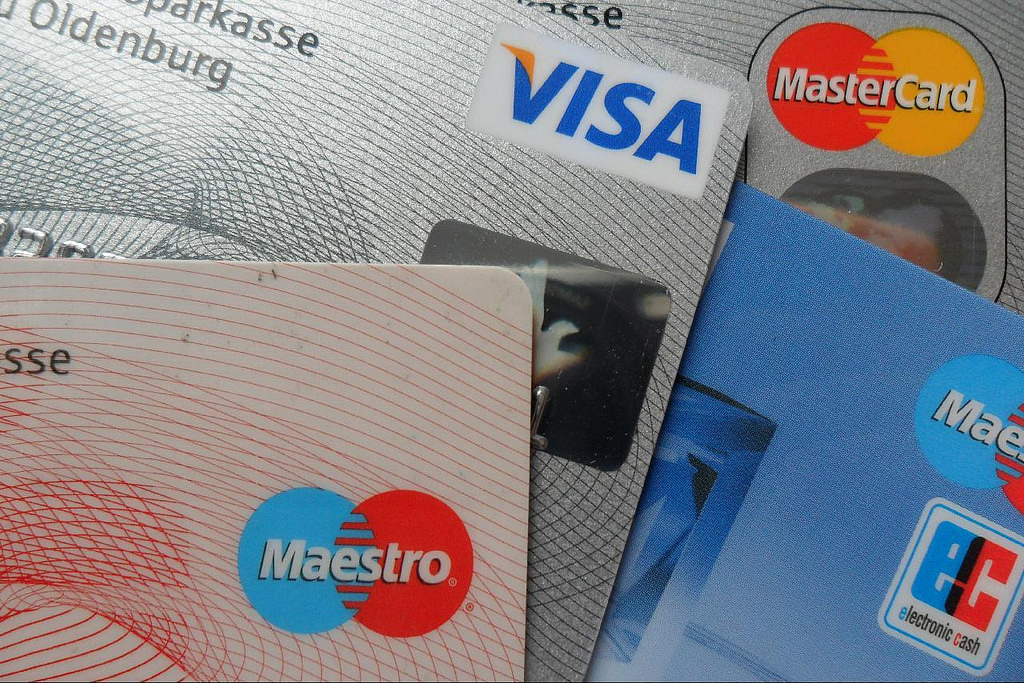 Verge seemed to be doing more than then well as XVG, along with the majority of currencies in the market, was trading in the green while trying to draw a rebound out of the latest dip that lasted for more than eight weeks. However, the thing that placed Verge in the spotlight of today’s news from the cryptoverse is the fact that TokenPay has just signed a deal with a German bank. Thanks to this deal made by TokenPay, Verge will make it to the new level of exposure and mass adoption with XVG debit cards being released pretty soon. Let’s go through the details revolving around this deal, as well as to analyze potential gains for Verge in this story.

How Verge Found Support in TokenPay

Verge seems to have found an amazing ally in TokenPay, as TokenPay even supported XVG in the crowdfunding campaign they have launched in order to collect 75 million XVG for the purpose of acquiring a very important partnership that later on turned out to be the start of an important collaboration between MindGeek and Verge.

When asked about the reason for aiding Verge in acquiring this partnership, TokenPay representatives stated that the further step and their collaboration with Verge on their next project depend partially on the funded partnership.

Later on, we were able to find out that TokenPay was planning on buying off 9.9% of a German bank located in Munich, which would lead to the next stage of crypto mass adoption.

Just like XVG found a real-life purpose and application with MindGeek partnership, that is exactly how the mass adoption process for XVG would be further supported by TokenPay and the German bank project.

TokenPay representatives also explained how they are planning on buying off the mentioned percentage of shares in this bank so they would be able to launch crypto debit cards. Verge (XVG) would be the first currency to get its debit card with TokenPay and this project.

Litecoin, as concluded from the recent live tweet session between TokenPay and Litecoin, should probably be the second crypto to get its debit card with TokenPay.

TokenPay has announced today, via their official Twitter account, that they have officially signed the deal with the mentioned German bank. Further, in the tweet, they have stated that they have managed to get the deal signed a couple of weeks before the initial deadline. They are now expecting to officially seal the debit card deal by the end of the next week, which would be the first week of May.

The statement also included the announcement that TPAY and XVG will very soon get their own debit cards.

This is an amazing move, both for TPAY and XVG, as both of these digital assets have managed to acquire a direct gateway towards the mainstream waters of global payments.

It is expected, due to this case, to see a consequent rise in the trading volume of Verge units.

Although the majority of currencies are rising in accordance with the latest market trend, it seems that XVG is having a rough time as this currency is trading in the red at the current moment.

Following the latest change in the market, Verge has gone through a drop against the dollar, which means that XVG just went down for -4.48% against this fiat currency. In addition to the mentioned drop, XVG is also trading in the red against BTC for -4.08%.

Even though the deal between the mentioned German bank and TokenPay has been officially confirmed with XVG waiting for its debit card, there still hasn’t been a positive reaction in the market.

However, it is expected to see Verge surging once the cards are officially issued. At the same time, XVG will be entering a radical mass adoption phase, that way being sky-rocketed and introduced to the mainstream waters of global payments.

After the latest change in the market, Verge can be traded at the price of 0.068$ per one unit, which is still far from its all-time high of around 0.22$ per one XVG as recorded back at the end of December of 2017.

Is ZClassic (ZCL) Going to the Moon?

VeChain (VET) and All the Reasons to HODL