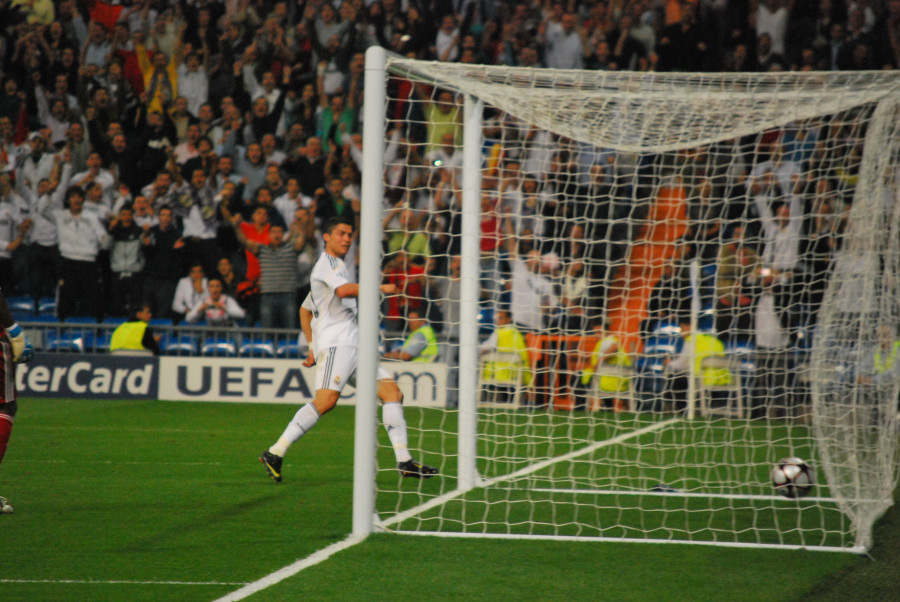 TokenPay’s plans for the future

Recently, TokenPay mentioned that the new partnership with Verge might soon come to pass, and it might also bring even the XVG debit cards.

A recent tweet by TokenPay states that they signed a bank deal in Germany, which supposedly happened weeks before it was expected. They also said that closing is to happen soon, probably before the following weekend. However, it will be followed by an official announcement. Finally, the tweet also mentioned that XVG and TPAY debit cards should be expected soon.

When it comes to TPAY, this is an anonymous and a very secure blockchain project that came from TokenPay’s ecosystem. Initially, the platform only consisted of a P2P transactional system which guaranteed anonymity. This very system is what will make use of TPAY tokens, which will be the exchange’s base model.

According to the team, transfers from one wallet to another can be done in an instant, and all it takes is about two seconds for the process to be completed. The network on which it is done is a TOR network which is also driven by a blockchain. The desktop wallets allow for staking coins, as well as receiving rewards, and the very act of staking will be the power of the decentralized network. It is also the reason for the speed of transactions.

An additional statement from the team says that there are currently tens of thousands of individuals who are committed to staking TPAY. Their numbers are growing on a daily basis, and one reason or this is that TPAY is currently the only one with a proof-of-stake Android wallet for Bitcoin on the market. Not only that, but the team is also working on developing a version of it for iOS users too.

The goal here is to make the trade be as automatic as it possibly can through a decentralized exchange. Along with that, they are including an atomic swaps support, which will include BTC, TPAY, EFIN, and XVG.

Both sides can benefit

Regarding the partnership between TokenPay and Verge, TokenPay stated that they already contributed around 66,500,000 XVG. This was given to the crowdfunding campaign that Verge runs so that the major coin deal and partnership between the two entities will be beneficial for both of them, as well as their communities.

The mutual goal here is for them to become one of the 10 biggest contenders in the world’s crypto market, and both teams are dedicated to reaching this goal. Additional information about the partnership will be released publically, but for now, it is known that the alliance will include both XVG and TPAY debit cards.

Another tweet by TokenPay stated that in their search for transparency, they wish to inform their community on every step of the way. Because of that, they promised more information after the transfer of shares. The important thing here is that the deal was already signed.

There was also a tweet from XVG core team member, Cees Van Dam. Van Dam said that Verge always delivers, even though they can be a bit late sometimes. All that the team needs currently is the community’s patience, and everything will come in due time.

Verge can now also be found on BitPro, and it is available for trading, along with additional 11 cryptos. XVG’s current price is at about $0.072, which is due to a 12% increase that happened in the last 24 hours. Its market cap is estimated to be at $1.076 billion, which ranks Verge at the 25th place.

A Twitterati, Vegan Folkert, stated that Verge is advancing rapidly with these partnerships and integrations.