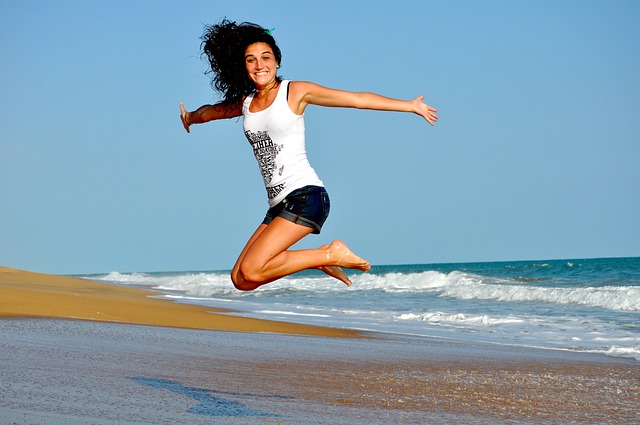 A couple of days ago, eFin tweeted from its official Twitter handler that XRP was added to their platform. The exchange is going to start its operations by next month, and this listing could be quite substantial for XRP. We’ve reasons to back our words.

Very few blockchain projects in the cryptosphere are as complex and extensive as TokenPay. It has fingers in a lot of pies, and it even has its own cryptocurrency called TokenPay (TPAY) which is not that impressive by market capitalization standards ( roughly 15 million, in total) and holds the 173rd place.

And yet, it’s one of the very few coins that have been trading in green numbers in the last couple of days, which is quite impressive for days in which all the top 14 currencies kept trading in the red zone (yes, they are in the green today).

Why this new exchange listing XRP is special?

TokenPay defines itself as a “decentralized self-verifying merchant payment platform” based entirely on mathematics and designed to enable secure transactions between multiple parties.

The statement is deceptively simple. It’s a whole ecosystem of financial services in and out of the cryptosphere with links and associations with many crypto projects as well as traditional financial institutions (read banks).

And now, the project is baking a brand new pie where it can put yet another finger. It’s going to be online next December 19th. It’s called eFin, and it will be a brand new cryptocurrency exchange by all possible standards. And as noted in the start, it’s going to list XRP right from the beginning.

The new exchange answers to TokenPay’s mission to keep meeting the needs of merchants and consumers, and it will be an integral part of the wide company’s ecosystem.

eFin will be a secure, non-custodial, unhackable, private, and, most importantly, decentralized exchange. The decentralized bit is particularly relevant because it will be the first decentralized cryptocurrency exchange in history.

It will enable users to tackle real-time, large-scale, crypto to fiat conversions for the whole TokenPay ecosystem. That includes TokenSuisse and Germany’s AG Bank. It will support quicker and easy TPAY, LTC, and XVG  conversions to mBTC that you can use on CryptoBet, Esports.io, and TokenGaming.

So why is it so important to finally have a decentralized exchange? Security. Currently available exchanges are centralized, of course. It means that their security is only as good as their security team, and many of them have already had serious problems with hackers. In that regard, they’re no different than any normal website in the world. A decentralized website (for crypto exchange in this case) that works on a good blockchain, can’t be hacked.

It’s doesn’t depend on how good your digital security personnel is, it’s that good a blockchain just can’t be hacked at all. Yes, we know that Verged was hacked three times already this year, that’s why we included the adjective “good”.

Bitcoin, XRP, Tron, Litecoin, Ethereum have never been hacked once. An extra advantage regarding security is that being a non-custodial exchange; it won’t hold your coins. They will always be with you, so even if it could be hacked (which it won’t), hackers would find nothing to steal because there are no tokens there.

And this very advanced and innovative exchange is going to list XRP (alongside Litecoin and Verge) from the very beginning. The choice makes sense because XRP is now the world’s second largest by market capitalization and it’s outperformed even Bitcoin concerning profitability during the last couple of years.

Many crypto observers now believe that it will become the next big cryptocurrency, with a real chance to outperform Bitcoin in every way in the not-so-far future.

The good news keeps popping up for Ripple’s XRP. Expect a bullish run.

Why all the Ripple partnerships make XRP more valuable