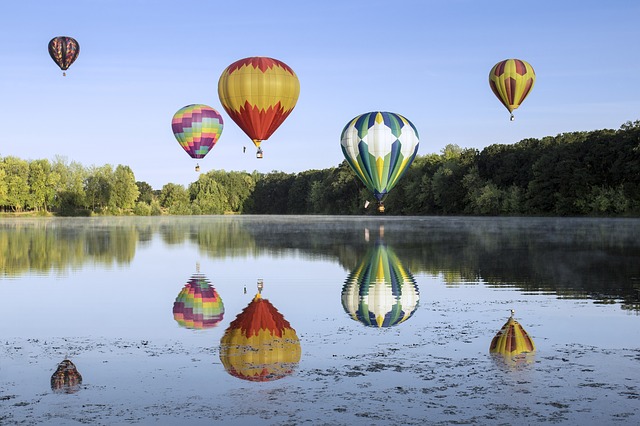 If you ask a bunch of market technical analysis experts what matters most, you’re sure to get a single answer from all of them: the price. Of a commodity, an asset, a currency, a stock, you name it. That applies to most of the Ripple’s XRP enthusiasts and any other cryptocurrency trader, too. Price is king because that’s how traders make money, by watching the price in a market go up and down, identify trends, buying at the right time and selling at the right time as well. Timing would be the second most important thing. That’s the game in technical analysis.

Fortunes have been made using both tools, separately or in tandem. Take Warren Buffet. He’s made a fortune by identifying a value that’s underpriced, buying it and waiting until the market realizes its error and rectifies it, thus driving prices up.

Why are we telling you all this? Well, basically because Ripple’s XRP is very cheap now ($0.3493 as we write) but also because it’s valuable. A fundamental analysis published a couple of weeks ago estimated XRP’s real value to be of around $1.7 USD, which is five times its current price. How is that possible?

It all comes down to usefulness. XRP is useful. Maybe not to you or me directly (though that is changing quickly) but for banks all around the world, remittance services, and other financial institutions. Because it is so useful, it’s bound to be adopted massively and to be demanded in high volumes.

Ripple’s goal has been to create blockchain-based software and technologies that can eliminate all or most of the friction inherent in settling international payments. That’s been its mission for years, and its persuaded many among the largest banks in the world to jump in the wagon. With Ripple’s way of doing things, the banks don’t need to hold foreign currencies to transfer money across borders.

What they do is to use Ripple’s ledger, use their local currency to buy XRP, send those XRP to the bank on the other side of the transfer. That bank then exchanges the XRP tokens for its local currency and thus the deal is done. The whole process takes fewer than five minutes and the fee is of fractions of a cent.

If you’re used to buying goods on Amazon, or elsewhere on the internet that’s not too impressive, because online payments are usually very quick. But if you have ever needed to wire money abroad you’ll know that the process is quite painful.

It needs a lot of red tapes, it takes at least three days to be settled and is very expensive (usually 25 USD flat per transfer or a percentage of the quantity sent), and it’s not as reliable as it should be. That’s why remittance services such as Western Union or Moneygram have been so successful (and they are also either using or piloting programs to use XRP).

So now you know. XRP maybe cheap yet. But it’s valuable, and the market more likely will pick up before you know it.

Recap: Ripple and Santander connect to Apple Pay and use Touch ID