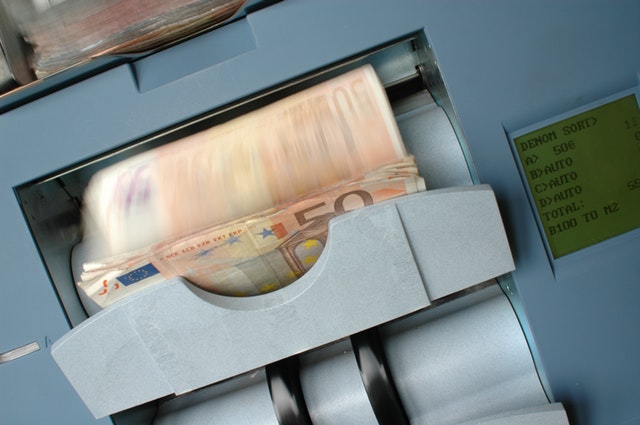 Back in January, and through a press release, the money remittance company known as Moneygram announced that it will be partnering with Ripple to modernize payments. According to the announcement, Moneygram was going to pilot XRP in its money flows. This, in turn, was explained that Moneygram would be testing out Ripple’s xRapid payment solution for on-demand liquidity to enhance international remittances.

Brad Garlinghouse, the CEO of Ripple, was quoted in the same press release as saying the following with respect to the partnership:

“The inefficiencies of global payments don’t just affect banks, they also affect institutions like MoneyGram. Money transfer companies are incredibly important because they help people get money to their friends and loved ones. We are excited about this pilot and a long-term strategic partnership with MoneyGram. By using a digital asset like XRP that settles in three seconds or less, they can now move money as quickly as information.”

Less than a month later, Western Union was reported to be testing XRP for money transfers. This, in turn, meant that Western Union was using xRapid since it is the best-suited Ripple product to enhance the instant liquidity needed for the company to compete with Moneygram who had admitted to using it.

Later on, in May, Ripple announced the successful pilot testing of xRapid by undisclosed remittance service providers. The tests proved that xRapid could significantly reduce the transaction time and cost of wiring money internationally. Cost savings were estimated to being between 40% and 70% and transaction time was reduced to 2 – 3 minutes.

So why conclude Moneygram and Western Union are using xRapid?

The first evidence is the mentioned partnerships as well as the successful pilot testing of xRapid by undisclosed remittance service providers. Moneygram and Western Union fit the bill of such companies. The names were probably left out to prevent a knee-jerk reaction in the crypto-markets if they were disclosed. As a CEO of a high profile company, you would not want to be the center of a pump and dump controversy by announcing such news too ‘loudly’.

The second evidence is the recent discovery that American Express was already using another Ripple product – xCurrent – for quite some time without announcing it. They too decided to continue with business as usual without announcing the exciting news directly. All we knew, is that the two companies had partnered back in November. The observable and wise trend in these companies is to continue with business as usual when a Ripple product works to their satisfaction.

In conclusion, and with the above evidence, it is safe to conclude that both Moneygram and Western Union are probably already using Ripple products in their infrastructure to facilitate efficient international money remittance services for their customers. One method to test this out is to send money to a loved one using either of the two services. What can then be done, is timing the transaction and find out if it is faster than the last time you sent funds using the same service.

Zilliqa (ZIL) Is Gaining Ground With These Two New Listings