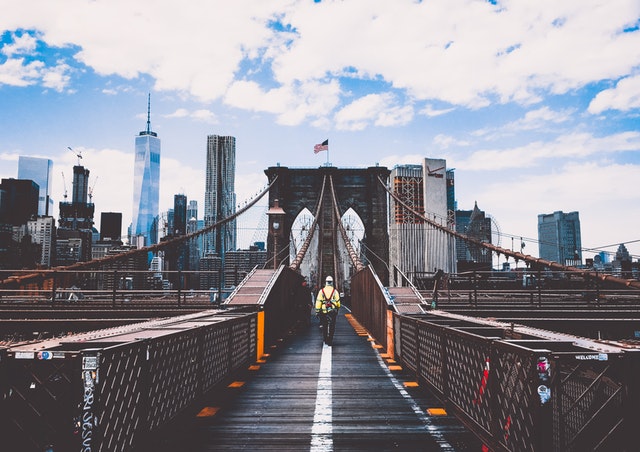 Back in December and amidst the peak period of the cryptocurrency ‘mania’, Ripple (XRP) and American Express ‘shook hands’ in a partnership that was one of the many that highlighted that period. Other Ripple partnerships announced in December were with Santander, Western Union, and Moneygram.

In the case of American Express, not too much was disclosed in terms of which Ripple software solution was going to be used with their payment processes. All speculation hinted at xVia or xCurrent. But a recent news development has revealed that it is indeed xCurrent that American Express is using. This is the same software solution seen to power Santander’s OnePayFX app.

xCurrent is Ripple’s enterprise software solution that enables banks to instantly settle cross-border payments with end-to-end tracking. Using xCurrent, banks message each other in real-time to confirm payment details prior to initiating the transaction and to confirm delivery once it settles.

How is it helping American Express transact better?

Representatives of both Ripple and American Express were at the recently concluded Money 20/20 event in Amsterdam. In one of the panel discussions, they talked about the payment challenges faced by SME’s (Small and Medium Size Enterprises). Ripple products were identified as being the best suited to solve the issues faced by such businesses.

American Express also understands the payment challenges faced by SME’s for their cards are used at most POS (Point of Sale) systems owned by the same businesses. Marcus Treacher, Ripple’s SVP of customer success, explained that:

“The consumption of Ripple technology is not a heavy lift for SMEs. This is because we’re implementing within the existing payment networks and banking world.”

This was in reference to the fact that American Express integrated xCurrent into its already existing infrastructure for global payments. This means that transactions done using AMEX cards will be as fast as those witnessed in the live demonstration of Santander’s OnePayFX mobile app.

In conclusion, American Express has clarified what Ripple product is being used to make payments on their platforms faster and more efficient for its customers. This means that xCurrent is gaining strides and real-life problem-solving situations as can be seen with both Santander OnePayFX app and now, American Express.

“We’re still in the early stages, learning a lot. And blockchain offers a big opportunity to solve real customer needs.”