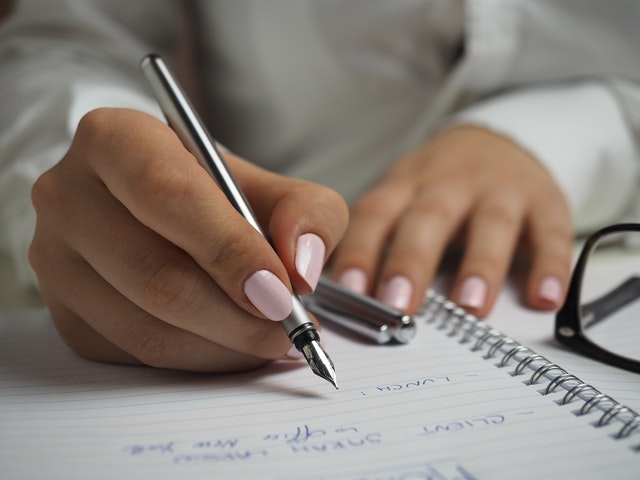 At the end of the last year, Ripple tried to get listed on two major exchanges that have yet not accepted XRP on their list of live trading currencies. On this occasion, the two exchanges Coinbase and Gemini, which represent some of the largest exchanges while having a definite authority in the world of cryptos, decided to pass on XRP stating that Ripple won’t be getting a listing from the two mentioned exchanges. One of the main reasons for renouncing a listing to XRP revolved around speculations that Ripple is not decentralized. However, some things are about to change, so Ripple might still end up getting listed on Coinbase, although Gemini still remains under the question.

Ripple and the Coinbase/Gemini Listing Goal

Coinbase makes up for one of the largest and most prominent exchanges that are based in the US. As such, it makes a great addition to the listing portfolio of any currency.

However, Coinbase is playing hard on cryptos, so it has only listed Bitcoin Cash, Bitcoin, Ethereum, and Litecoin. Given the fact that the listed coins on Coinbase are all top coins taking top spots on the global coin ranking list, it does come as a riddle that Coinbase just won’t add Ripple even with the fact that XRP takes the third place on the global coin ranking list, while Litecoin which now takes the 6th spot, had its opportunity with one of the biggest exchanges in the US market.

That is how the Ripple team took their chances a couple of months ago and decided to offer a multi-million sum to Coinbase and Gemini in order to gain a chance to get listed on these two exchanges.

This case caused disapproval across the crypto community as many people considered that offering money in order to get listed is everything but morally correct, however, financial specialists have made a point that it this is not a strange case at all in the world of stock markets, exchanges and financial business, making it a common business strategy.

Moreover, Ripple was denied the chance of getting listings on Coinbase and Gemini despite the juicy offer that has been made by the XRP team.

Despite losing its chance of getting listed on Coinbase and Gemini, it seems that Ripple is doing pretty well with Shift markets partnership, BitForex exchange listing and getting live in Europe with OnePay and Santander bank.

However, Gemini’s Winklevoss brothers have announced that they are planning on adding Litecoin and Bitcoin Cash in the near future, so there are some implications that Ripple might still get a chance in the future as well.

But, there is a huge chance that XRP won’t get to Gemini after all given the fact that the US government’s policy about the unlicensed currencies isn’t going in Ripple’s favor.

Coinbase, however, might still be an option and here’s why.

Is Coinbase Moving to Japan?

Taking the latest information that Coinbase might be moving their exchange to Japan into consideration, there is a chance that Ripple might still be an option for this prominent exchange.

If it is the case that the only reason for not having XRP listed on Coinbase due to the US government not approving XRP because of the fact that Ripple makes up for an unlicensed digital asset, Coinbase might accept Ripple in case it is true that Coinbase exchange is moving to Japan.

Due to the most recent implication, it is believed that Coinbase will soon move from the US to Japan so the company would be able to work on further expansion and development in the Asian market.

Since Asia stands for one of the leading areas in the terms of blockchain technology and its development, alongside with having Japan known to be quite benevolent with cryptos, Ripple might get added to Coinbase in case it moves out of the US.

However, this would only and potentially make a case if the US government’s show of no appreciation for XRP is the only obstacle standing between Ripple and the Coinbase listing.

In case implications about having Ripple’s centralization standing in the way of the mentioned achievement is the main factor for refusing XRP the first time, moving Coinbase to Japan won’t get XRP listed here either.

It only remains to wait and see whether Coinbase will move to Japan, as well as how and in which way will it affect XRP.

But, since Ripple is doing pretty well in representing a link between the traditional banking and the blockchain technology, heading steadily towards mass adoption, Coinbase might not play a crucial role in its further development anyways.

The past couple of days have been rough on the majority of cryptos in the market as we can see the maleficent currents of drops hitting the market.

Today, this case seems to be even worse when compared to the last 24 hours, so XRP is dropping even harder with the rest of its crypto peers.

After dropping by over -10% against the dollar, XRP can be traded at the price of 0.59$ per one unit.

Stellar Lumens XLM Vs Cardano ADA: What Blockchain is best suited for your portfolio?