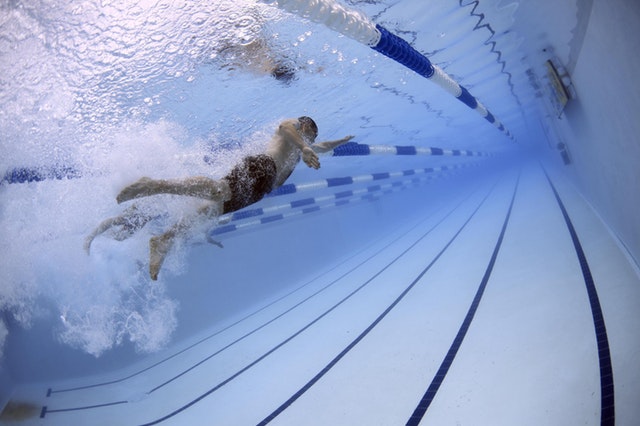 Ripple and Ethereum have been at it for quite some time to the extent of exchanging positions occasionally during volatile market movements. Since they are both altcoins, the question of whether they will ever amass enough momentum to beat Bitcoin has not been a major topic in the crypto space. Everyone simply assumes that Bitcoin (being the pioneer cryptocurrency) will maintain its position at the top. After all, Ethereum and Ripple’s market capitalization are only a fraction of Bitcoin’s market cap. But could these two altcoins manage to compete against each other for the top spot in future? Well, let’s find out.

How Ripple and Ethereum compare

In fact, Ripple’s centralized approach and close ties with traditional financial institutions have rendered it the black sheep of the crypto family. Essentially, there has been lots of criticism from cryptocurrency and Blockchain purist saying that XRP is nothing more than a centralized platform that goes against the ethos of the crypto revolution.

Even though this has stagnated Ripple’s growth among cryptocurrency enthusiasts, it has propelled growth for Ripple in terms of partnerships with banks and other traditional financial institutions.  While in the search for innovation and efficiency the banking industry has embraced Ripple as a more cost-effective application of Blockchain technology that maintains a centralized approach.

If Ethereum and Ripple were to battle it out for the top spot, the fact that Ripple has a better chance with traditional financial authorities could be a critical factor that would determine the outcome. Considering the over-regulation of cryptocurrencies that is currently going on, Ripple stands a better chance of being the favorite cryptocurrencies for leading financial institutions.

How Ethereum would go against Ripple

However, Ethereum would not go without a fight. Ethereum boasts of smart contracts that present a technical advantage over Ripple. Various experts on both sides of the spectrum already acknowledged the revolutionary capacity of smart contracts as a reconciliation technology with numerous potentials.  Smart contracts have triggered a buzz as they are capable of enabling businesses to create their own smart contracts with minimal legal and technical operations so as to transact with other entities at the highest level of efficiency.

In fact, one of the early pioneers of smart contracts was a former CTO at Ripple called Stefan Thomas. He was part of the team that worked on developing the first smart contract on Ripple’s Blockchain after a round of discussions with Vitalik Buterin (Ethereum’s founder). While the ripple team underestimated the capacity of smart contracts at the time, Ethereum’s founder took up Ripple’s key value data and built it into Ethereum. Perhaps if the Ripple team took up the daunting task of building Smart contracts on XRP’s Blockchain, Ethereum would be the third largest cryptocurrency while XRP would be a runner-up to Bitcoin.

Tron is no longer an ERC20 Token: Time to make the switch!

Peaks and Lows of the EOS (EOS) Main Net Launch