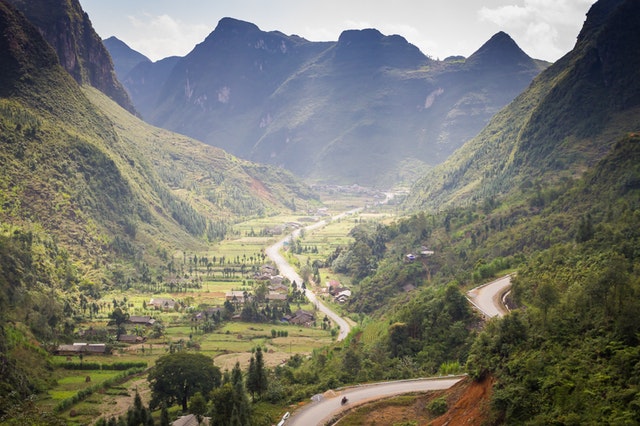 EOS managed to collect over $4 billion over the course of a single year while trying to fund the most anticipated project in its history called Block.one. Block.one is a stepping stone for the launching of the main net of EOS currency, which would mark the beginning of a new era for EOS and the team behind this crypto. However, the team seemed to have been delaying the main net launch as the moment when the launching was originally scheduled got near. That is how a voting session took place in order to decide when will the long-anticipated EOS main net be launched? Here is what the voters decided.

There were a couple of voting sessions taking place in order to decide who will represent a group of Block producers within the EOS main net, as well as when will the main net be launched.

The first voting session that took place was soon marked invalid for certain technical reasons, so even though the launching of the EOS main net got a green light, another round of voting took place in the EOS community.

The second voting session was then successfully conducted, followed by being marked as valid. However, the main net launch didn’t happen even then because the launching failed to meet the previously agreed upon point that would enable the initial action of having the main net released for the public use.

The leader of the voting group stated for New York Telegram that the voting that took place in order to vote for a date of the main net launch was a complete chaos that led to more confusion that is already revolving around this occasion.

He also added that they need to come up with a protocol that would enable a less chaotic voting session.

Deciding on such a huge thing can be a source of indescribable pressure; however, the voting just needed to be done properly, which in the end happened.

However, it is yet not clear to the public in which way the Block producers will be chosen as well as what their roles would exactly be.

For now, it is known that the Block producers stand for block miners, so it is evident that one of their roles would be validating transactions, which is one of the crucial points of the on-platform operations when it comes to blockchain-based ecosystems.

The chosen block producers will, of course, get to be paid for their services and contributions and their payments will be given out in form of inflated EOS units.

There should be a total of 21 block producers and all EOS holders will get a chance to vote for or against the candidates that are entering the voting rounds in order to earn a spot of a block producer on EOS main net.

The block producers should be voted any time now as the voting is scheduled to take place after the main net launch.

Although the main net launch of EOS was wrapped up in tension and chaos, mostly due to voting, that isn’t all the bad that happened to EOS community prior to the launching of the main net.

EOS and the Phishing Email

One of the definite peaks of this entire story is the fact that EOS main net finally got launched; however one of the greatest lows that marked the launching of this network was a case of a phishing scam email.

Apparently, there was a lot of criticism coming from the public due to this email although the scam had nothing to do with EOS and its technology – EOS was proved not to b guilty for the vulnerability caused by the phishing scam.

During the investigation of this case, it was discovered that the phishing scam took place and raised tension due to a hacked Zendesk account.

Alongside with the phishing email scam, EOS suffered in media sue to having its main net launching being delayed due to several security concerns as expressed by a company based in China that was able to spot these issues in the first place.

That is why the team couldn’t have the main net launched before June 9th when the network was finally launched. In order to be able to make the main net public, the team behind Block.one had to go over all these issues while fixing the found bugs in accordance with the security reports.

However, despite all the difficulties that the team has met along the way, it has become official news that the EOS main net has been finally launched. This achievement makes a massive goal on the roadmap of the fifth-best currency, so we can expect to see new victories coming from the team EOS.

Luckily for the main net users, the team has managed to successfully polish up the entire system while removing the bugs that were delaying the initial launching of the network.

With the plummeting market, we can see a great portion of currencies dropping against the dollar. That is how EOS has dropped by over -14% in the last 24 hours while being traded at the price of 12.25$ despite the main net launch that took place just a day before.

However, EOS will most certainly get a chance to collect the fruits of the main net launch in the following months.

How Ripple passed on being the Ethereum of Crypto