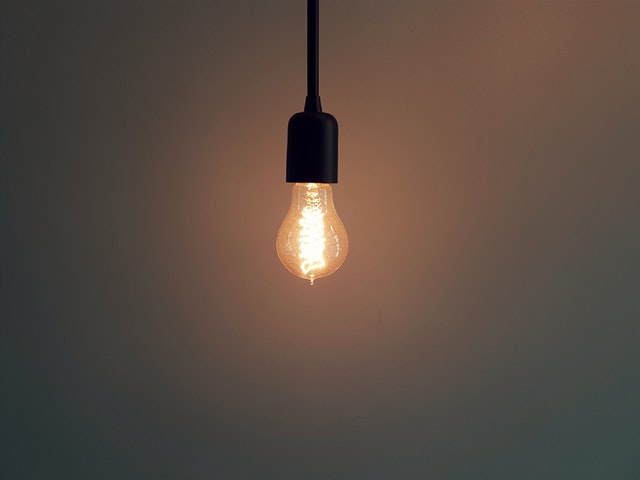 The crypto market continues to grow, even though the prices of its many coins were severely damaged during the so-called ‘crypto winter’ of 2018. Even so, the market has grown a lot, and it currently features over 2,100 digital currencies, all parts of their own projects, with a goal of making an impact and entering the mainstream.

Of course, it goes without saying that not a lot of these coins have real potential. Many of them came to be during the ICO craze of 2017 and early 2018 when investors were willing to buy just about any coin. As a result, new startups emerged, each offering its own cryptocurrency. Most of these coins are believed to be bad projects with no future, with only a matter of time before they are declared ‘dead.’

However, there are several coins out there which are worthy of investing in, as well as HODLing on to them. Three such coins that we will focus on today are XRP, Basic Attention Token (BAT), and EOS.

Let’s start with XRP. This is a coin created by a company called Ripple Labs. As a result, the coin has a strong connection to the company, which many have taken as proof that it is not a real cryptocurrency, that it is centralized, and that it will eventually fade away as a bad project. However, Ripple Labs continues to deny having authority over XRP and its network, and over time, they distanced themselves from the coin, proving that it can actually exist without the company’s support.

Meanwhile, XRP remains a coin that fuels the company’s products such as xRapid, and this is where its main use case lies. xRapid, as well as several other Ripple products,  have a very important use case, and that is the ability to send international payments almost instantly. This is a massive step up from old technologies used for sending cross-border payments, which often result in days of waiting for the transaction to get completed, as well as large fees.

Because of this, XRP has earned itself a name of ‘remittance coin,’ and banks around the world have started accepting it as one of the main components of xRapid. Because of this, holding XRP may be a very smart decision, as the coin is bound to eventually grow in price and become one of the most used cryptocurrencies in the market.

Basic Attention Token, or BAT, is a coin that aims to disrupt the way online advertising works. The coin is the main component of Brave browser, an internet browser which blocks ads and trackers by default, allowing users to choose to view ads when they themselves want to. In exchange, they are rewarded with a certain amount of BAT tokens.

This system has the potential to completely change advertising, and take the power away from intermediaries such as social media networks. These are the websites to which companies need to turn to and pay massive amounts in order for their ads to be displayed. Meanwhile, those ads are not what the users want, so they use ad-blockers and similar devices, meaning that the companies are wasting large amounts of money with no returns, while mediators such as Facebook and other similar firms take all the profit.

Brave and BAT will bring companies in direct connection with the internet users, and allow them to get direct feedback. Meanwhile, as mentioned, users have an actual incentive to view ads, as they themselves are getting paid for doing so and providing valuable feedback. With such a large potential to impact advertising, BAT is bound to be one of the big coins in the future, and it is more than worth having it now.

Finally, there is EOS. EOS is a development platform as much as a cryptocurrency, and similarly to Ethereum, it allows developers to create smart contracts, decentralized applications, and even new tokens. Because of this, EOS is often considered to be a potential Ethereum Killer, as it does the same thing as Ethereum, only faster and better.

However, EOS had some problems during the launch of its MainNet, as well as later on, which have made it somewhat controversial, and there are many who believe that Ethereum is still a better choice.

But, EOS seems to have resolved its issues, and it also created a number of interesting dApps, although none of them have yet earned the name of ‘Killer dApp.’ Eventually, one such app will likely appear, and it will potentially have millions of users. When that time comes, those HODLing EOS might wake up to a massive surge in the coin’s price, which is why it might be smart to invest in it early.

Photo by Burak K from Pexels

Top 3 Cryptos to Serve as an Alternative to Bitcoin

Why XRP is Worth Much Less than What Fans Expect