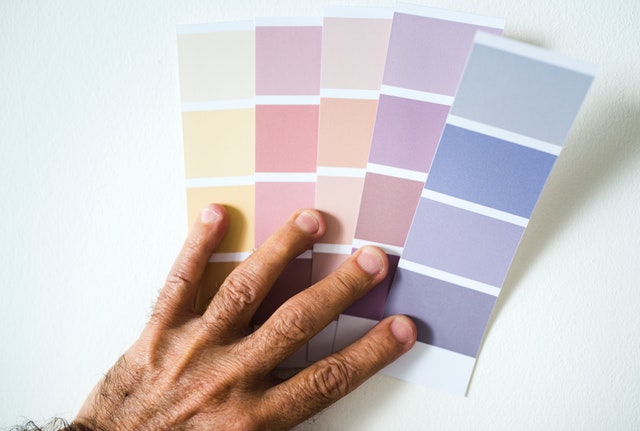 The crypto market continues to struggle on its way of reaching mass adoption, with most people focusing on Bitcoin. However, Bitcoin still has its fair share of problems, a few of which are quite challenging, with no guarantee that they will ever be fully solved.

While Bitcoin is, and has been the largest cryptocurrency from the moment it was created, there is no guarantee that it will remain at the number one spot forever. While this is mostly what skeptics tend to say, it is still a possibility that cannot be ignored. With that in mind, here are top 3 cryptos that might serve as an alternative to Bitcoin in the future, or maybe even now, considering how high its fees are, and how long its waiting periods tend to be.

XRP has become known as a ‘remittance coin’ due to its goal of providing better, faster, and cheaper international transactions. It was created by a company called Ripple Labs, and so far, it has been one of the best ways for sending money cross-border. It works in combination with Ripple’s products such as xRapid, fueling it and allowing for near-instant transactions at low fees.

The company has decided to offer its products to banks around the world, and most of the financial institutions decided to accept the offer. This is their way of trying to remain relevant in the world that is rapidly turning towards crypto, rather than continuing to use old, outdated systems. Of course, due to its connection to Ripple Labs and banks, many view XRP as fake crypto, a centralized coin, or even a scam. However, these are mostly speculations, and Ripple claims that XRP can continue its existence even if the company were to disappear. Whether or not this is true, XRP is certainly highly scalable and a great solution for sending cash cross-border.

Stellar comes as an alternative to XRP and BTC alike. It is actually very similar to XRP in the sense that it provides an extremely fast way to settle international transactions. However, there is one large difference, which lies in the fact that Stellar is offering its services to individuals directly, where XRP offers its services to the banks.

Stellar is one of the fastest coins on the market, and it is fully decentralized, so there is not even a hint of danger that a third party might meddle with their transactions. Because of this, many in the crypto community see XLM as a better coin than XRP and even its greatest rival. However you choose to look at it, it is a fast, scalable, decentralized payment method which can certainly do what Bitcoin does, only much faster.

Finally, there is Litecoin, which is a coin coming from the Bitcoin family, as it forked from Bitcoin back in 2011. The coin’s developers realized that the issues Bitcoin is facing might never be resolved, and even if they did — it would likely take years. It turned out that they were right, as BTC still faces a lot of the same issues even now, eight years after the fork.

Meanwhile, Litecoin dedicated its efforts to improve, becoming just as capable P2P payment facilitator as BTC. However, its features a much faster block-processing rate, which keeps its miners not only intrigued, but also properly rewarded for their efforts. Its PoW algorithm is believed to be more decentralized than that of Bitcoin, and it also implemented the SegWit upgrade, which improves blockchain capacity, while reducing fees and settlement times.

Why HODLing XRP, BAT, and EOS is a Smart Idea