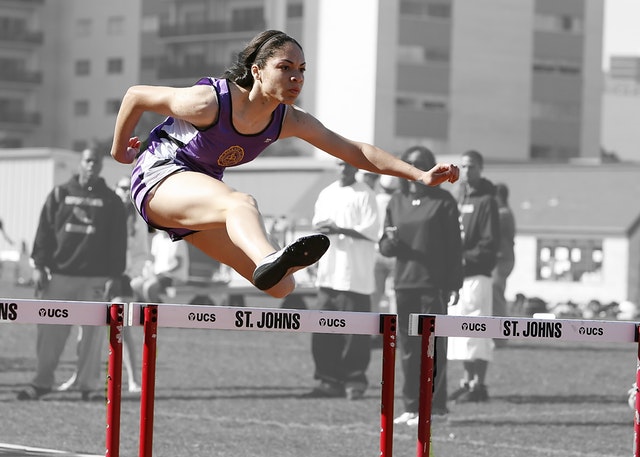 The newly-launched EOS MainNet faced its first technical glitch on June 16th, which resulted in a complete halt of the MainNet. Luckily, the bug was resolved after several hours, and the network is now back and is functioning as expected.

Soon after the Block Producers elections, the MainNet of EOS, which was recently launched, started experiencing its first problems. Due to a certain bug, the entire network was forced to a stop, with the community being asked to downgrade to a previous version, after shutting down all of the nodes.

With the nodes being on standby, the block producers held a conference call during which they tried to resolve the issue. The meeting took almost an hour, during which the members decided that the nodes needed to be disabled, despite the fact that they were still backing up the important data.

Their progress was regularly updated on Telegram channel by the name of Mainnet Status, and one of the updates stated that the issue might be caused by the method of handling the deferred transactions. Luckily, one group soon found what was causing the problem, and have immediately started working on a fix, which was implemented five hours later, when the chain finally returned.

The #EOS Mainnet is live again and no data (irreversible transactions) are lost. Excellent response from block producers and block one to find the root cause & fix within a few hours.

Blockchain goes through a rough start

Despite the fact that the team behind the blockchain responded quickly and efficiently, and that the problem was taken care of after only a few hours, many were disappointed by this performance. Several posts on Reddit stated that the team did not do a proper work while testing the MainNet, and that EOS is still a long way away from becoming the “Ethereum killer” that everyone was expecting.

Some users supported the team through their posts and tweets, saying that the team did manage to resolve the issue quite quickly. Many other major companies took days to fix their bugs, while EOS’ got back on track after only a couple of hours.

Regardless, this is not the best start for a crypto project of this size, since this bug led to a downtime that probably disabled thousands of transactions. Such a bad start only adds bad impression that was already there, since the launch already took almost two weeks to make sure that the blockchain is functional and stable.

Some critics even blame the decision to let the community take the reins. Still, the network is up and running again, but there are obviously issues that have yet to be discovered and fixed. This was also hinted at several days before the official launch on June 14th, when the developers prepared more than $100,000 for bug bounty claims.

Help us find critical bugs in #EOSIO before our 1.0 release. $10K for every unique bug that can cause a crash, privilege escalation, or non-deterministic behavior in smart contracts. Offer subject to change, ID required, validity decided at the sole discretion of Block One.

Despite all of this, EOS still has a lot of supporters and believers in its community. Even though the start was not the best, there is yet hope that the blockchain’s issues will be properly handled, without further incidents.

Will Stellar Win the Battle for Blockchain Talent by Acquiring Chain (a Blockchain startup)?