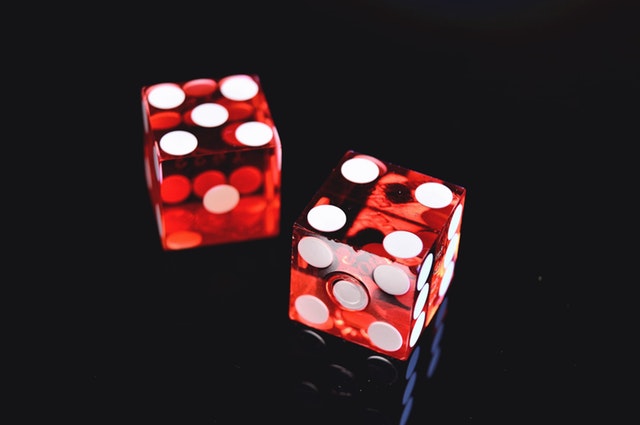 A new decision made by the US Justice Department has expanded restrictions regarding online gambling in the US affecting gambling dApps. While the Federal Wire Act of 1961 prohibited online gambling regarding sports since 2011, the new decision expanded on this, and it now includes all forms of internet gambling. Unfortunately for many, this now also includes cryptocurrencies.

The new decision came due to considerable difficulties when it comes to guaranteeing that only interstate betting will take place and that payments will not be routed via different states.

The new announcement was explained in a 23-page-long opinion issued by the Department of Justice’s legal team, which pointed out that the 2011 decision misinterpreted the law. According to that decision, transferring funds was to be considered a violation, but data transfers were not included. By exploiting this oversight, it was possible for gamblers to turn to internet gambling. Unsurprisingly, many have realized this early on, including startups, as well as large, established firms. This, of course, also included cryptocurrency companies as well.

The new decision changes what is allowed online

The decision to include all forms of internet gambling is a massive hit in the gambling industry, but also for the world of cryptocurrencies. As mentioned, numerous crypto gambling startups took advantage of the 2011 ruling. It is unclear how will the new decision affect gambling dApps, which are currently among the most popular ones in the crypto space.

TRON and EOS blockchains, in particular, created some of the most popular dApps today, the majority of which is gambling-related. This makes internet gambling one of the most important aspects of dApp space right now.  One positive thing is that dApps are not centralized, or regulated, which means that smart contracts that they use cannot be frozen by banks, as it would be the case with regular accounts. This makes dApps resistant to takedowns or attempts to disable them.

The worst thing that anyone can do to them is to take down their front end, which would likely reduce their user traffic, but the apps would still remain operational for those who know how to access them. The real issue lies in the future creation of new dApps.

For now, it is unlikely that developers will simply give up on gambling dApp creation, at least until they find themselves in any real danger of enforcement. This was already witnessed when Europe attempted to restrict online gambling, which barely affected the dApp space. Even if the creation of new dApps has slowed down, the existing ones continued to operate, and the decision made no real impact on the industry.

For now, the new decision will likely target gambling websites that use fiat currencies, or centralized crypto-gambling sites. On the other hand, decentralized areas of the crypto industry will likely be left alone for a while longer, as it is very difficult to impact them due to the lack of centralized authority, regulations, and alike.

7 Steps to Recovery from a Crypto Trading Loss