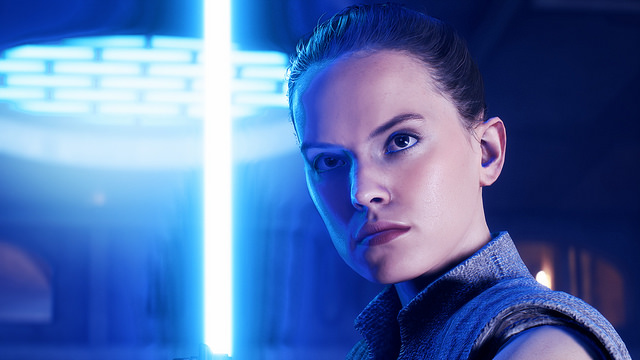 As cryptocurrencies struggle to shake off the bearish grip that has been holding tight ever since January 2018, many of the coins have come close to their next area of resistance, attempting to break it. For TRON (TRX), this resistance sits at $0.032, which is the value that the coin recently approached.

On January 27th, TRX value increased to $0.030467, which gave hope to TRON supporters that the coin might break the next area of resistance and potentially start a new rally. However, on this occasion, it did not happen, and the coin experienced a minor drop in the following hours, which continued during the next few days.

At the time of writing, TRX value has dropped to $0.026446, after experiencing a 1.43% drop in the last 24 hours. This is just above the coin’s first support line, which sits at $0.027. While there is still no indication that the coin will break the support line and continue the drop, its value still appears to be under the bearish influence.

At the time of writing, TRX is the only coin among the top ten largest cryptocurrencies by market cap to trade in the red, while other coins, such as Bitcoin, Ethereum, Bitcoin Cash, and even Bitcoin SV are currently seeing minor gains.

The second largest coin by market cap, XRP, is seeing the largest growth at the moment, with an increase of over 9% in the last 24 hours.

According to analysts, TRON’s price is not expected to change much in following days, with most of the predictions claiming that the coin has found a type of balance between its first support ($0.027) and first resistance ($0.032). Minor fluctuations between the two are possible and even expected, but the coin will likely not venture far into either direction soon.

As always, there is a chance that a new development or breakthrough might impact the coin’s price in an unpredictable way, and a large market rally or a drop could also impact the coin and lead it up or down. However, if no outside force affects the coin, the situation right now is expected to remain unchanged.

TRON has been through a lot in 2018, just like every other cryptocurrency. While the project managed to become one of the most popular ones due to its constant technological and business advances, its price remained unaffected, and most of its movements were downward trends that impacted the entire market.

Meanwhile, TRON paid no attention to the drop in crypto value, and it continued reporting project after project, partnership after partnership. It also managed to beat Ethereum’s record regarding the daily number of transactions — a feat that was possible thanks to its popular new dApps.

At the moment, the coin’s largest project, Project Atlas, revolves around BitTorrent, which TRON purchased in mid-2018. The project is expected to further increase awareness and popularity of TRON by providing rewards for BitTorrent users who continue “seeding” files, thus making them available for a larger number of people. While it is not expected that the entire BitTorrent community will jump to the chance to earn a bit of TRX, the move will still be one of TRON’s largest steps towards decentralizing the web to date.