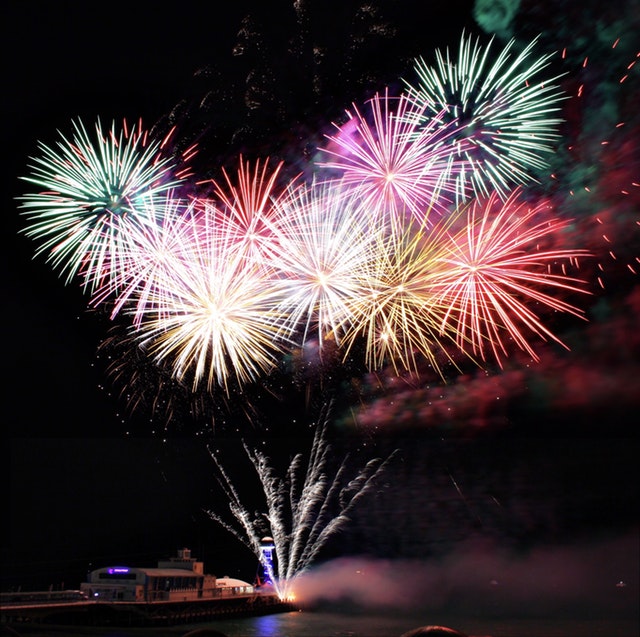 While even the best years cannot help sustain bad cryptocurrency projects, the good and strong ones can do much even when years are extremely bad for crypto. TRON (TRX) has proven this in 2018 by being one of the most active and most popular projects around.

Throughout the previous year, TRON has been making great progress, setting foundations for growth and expansion, which may eventually lead to its dominance over the crypto market. Now, 2019 has barely even started, and it already promises to be a year filled with potential and all kinds of different possibilities for this coin.

2018 has started with a market crash that has brought a lot of coins down from their all-time highs. This is true for TRON as well, and it did not manage to avoid being affected by bear market, no matter what its developers did. However, instead of trying to fight the market and its trends, they focused on expansion, development, partnerships, and future projects.

The first big step for TRON was the launch of its MainNet, with dozens of listings and partnerships being announced right before the final launch. After that, the coin transferred its tokens from Ethereum’s network, it had a Super Representative election, and it even managed to purchase BitTorrent, which was a part of a secret project back then.

The project was quickly revealed to be what we now know as TRON’s most ambitious move yet — Project Atlas. In the meantime, partnerships and listings continued, making TRX one of the most popular and far-reaching coins on the market. All of this, while impressive, only serves as a means to an end, steps towards the coin’s ultimate goals — decentralizing the web and revolutionizing the entertainment industry.

TRON’s advancement became clear in late 2018 when it started launching dApps which have seen a considerable amount of usage. The number of TRX transactions skyrocketed, and TRON even managed to beat the records set by Ethereum network, which is one of the largest dApp creators within the blockchain space.

So far, TRON has made a lot of moves, all of which turned out to be the right ones. In addition to that, its creator, Justin Sun, continues to post on Twitter, constantly updating the community regarding the project’s development, partnerships, and breakthroughs.

Many believe that 2018 — while marked by many important events — only served as a stepping stone for TRON and that its true rise to dominance will come in this, and following years. It is also important to note that TRON understands the importance of a strong community, which is why all of its projects are focusing on making the TRON ecosystem, and even the entire internet, better for its users.

As mentioned, TRON’s 2018 development was not focusing on improving the coin’s price, but rather — its ecosystem. Now, with some of the large obstacles out of the way, TRON can focus on actual growth and perhaps even dominance over other coins. It still remains a valid contender for the position of representative of the third generation of crypto, and while there is a lot of competition, TRX actually has a pretty good chance of rising above them all.

Of course, it is impossible to predict the future and tell whether or not TRON will complete its goals and bring the internet into a new age. However, so far, all of its decisions ended up being extremely good for the coin, and there is no real reason to doubt that this will change anytime soon.